Hesson was handed this role in July 2012 and his contract would have expired in April 2015.

White said, “It is great news for the players and for the sport to have consistency in this role for our flagship team for nearly five years.” He also said that Hesson shares a good equation with New Zealand skipper Brendon McCullum and they are eagerly waiting for the biggest opportunity coming their way at the home turf – ICC World Cup 2015.

White further added, “How the team performed at home over the summer against both the West Indies and India showed that both Mike and Brendon have built a side capable of knocking over anyone on their day.”

Hesson opined, “It’s a really exciting time for the sport with the world cup at home, our senior players performing well and a promising group of youngsters who are all fighting for world cup spots.”

Hesson was handed this role in July 2012 and his contract would have expired in April 2015 but now it has been renewed until 2017. 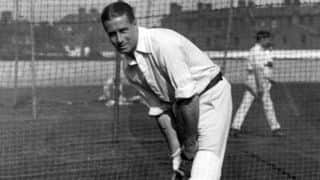 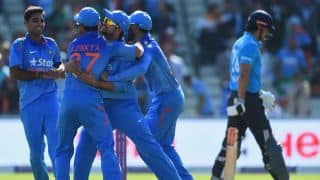