Wellington: Legendary New Zealand cricketer Martin Crowe believes that his country’s new crop of cricketers have matured significantly, which resulted in them reaching the World Cup final for the first time in the tournament’s history.

Reflecting on Brendon McCullum‘s men’s performance at World Cup, Crowe said that they have grown; matured and it was really the result of two years of incredible work, Stuff.co.nz reported.

While delivering an emotional speech, Crowe said that everyone could feel proud of where they are at because it has laid a foundation for the young kids for generations to come, insisting that this is an era that has made him incredibly happy to have played the game.

New Zealand reached their first World Cup final under the bold leadership of Brendon McCullum following a golden summer that saw them dominate Pakistan and Sri Lanka in test and one-day cricket. 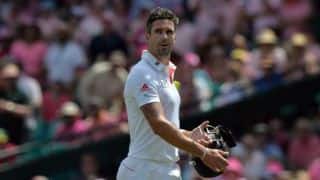 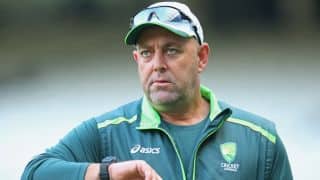