Seth Rance has appeared in two ODIs and four T20I since making his international debut for New Zealand last year.

Wellington [New Zealand]: Seth Rance, who is also a station officer with the Greytown Fire Brigade besides being a New Zealand fast bowler, recently took his black cap off to don a fire helmet when a pub’s roof in the town caught fire. Better known for putting heat on his deliveries on-field, Rance helped dousing the flame that threatened to engulf Wairarapa’s landmark pub, The White Swan, in New Zealand.

It was learnt that crews from across Wairarapa arrived at the blaze on main station after the fire broke out near a chimney at the back corner of the building. Reflecting on the same, Rance said that it was quite fortunate that they received the call early, adding that there is a little bit of structural and water damage and nothing else.

“The origin of the fire was in the southern end of the building. There’s a little bit of structural and water damage but it appears to have been caught in time. It’s fortunate we got the call nice and early,”ESPNcricinfo quoted Rance, as saying.

Rance has appeared in two ODIs and four T20I since making his international debut for New Zealand last year. He, however, is not the only New Zealand player who is engaged in a day job in the uniformed services. 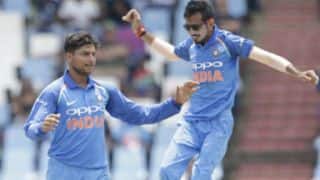 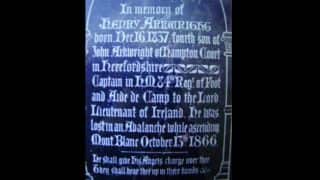