Tim Southee, BJ Watling, Ross Taylor and Neil Wagner will depart from Auckland later on Monday to join the squad in Southampton. 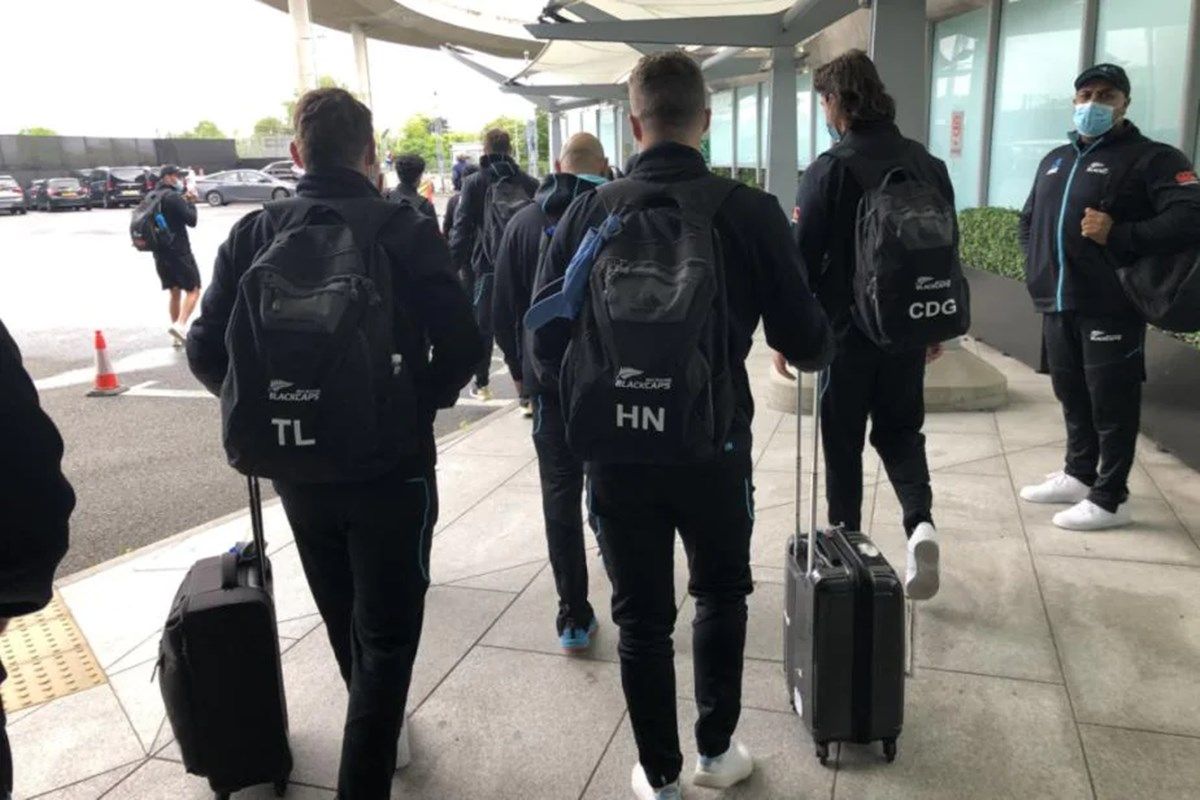 Days ahead of the two Tests against England, the New Zealand cricketers have finally reached the United Kingdom, New Zealand Cricket (NZC) said on Monday. The players and the staff members have now been shifted to a hotel in Southampton, where they will quarantine.

With the two Tests against England, it is at Southampton that the players will warm up for the much-awaited inaugural ICC World Test Champions final against Virat Kohli-led India.

“The first three days will be spent in hotel room isolation, before mini training groups of six can be established from days 4-6, pending negative covid results,” NZC said.

Tim Southee, BJ Watling, Ross Taylor and Neil Wagner will depart from Auckland later on Monday to join the squad in Southampton.

Skipper Kane Williamson and other NZ cricketers who were part of the now-suspended IPL are also expected to join the team on Monday. He would be travelling from the Maldives on a charter flight.

The Blackcaps will play the first Test against England at Lord’s from June 2 before the second in Birmingham from June 10.

After that, it will be the big one, where Williamson’s New Zealand take on Virat Kohli’s India in what promises to be a mouthwatering clash of the two-best Test teams. 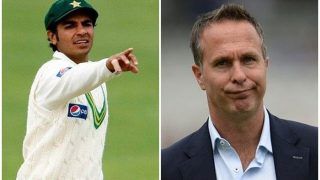