New Zealand Cricket confirmed it has received a complaint made by a team that competed in a year 11-13 tournament at Cornwall Past last Thursday. 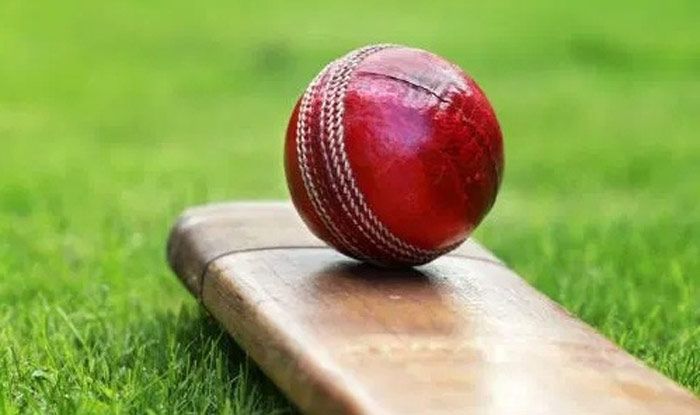 A cricket match in New Zealand between a Napier Tech Year 11 to 13 side and the visiting Western ASA Blue XI comprising players of India, Pakistani and Sri Lankan heritage was called off after just 20 overs when the umpire claimed a Napier player had directed racial slur at an opposition batsman.

New Zealand Cricket confirmed it has received a complaint made by a team that competed in a year 11-13 tournament at Cornwall Past last Thursday. “The complaint involves racial vilification and homophobic and sexist slurs,” Stuff.co.nz quoted NZC as saying in a statement.

However, Hawke’s Bay Cricket Association CEO Craig Findlay told Hawke’s Bay Today that the match ended due to a misunderstanding. “HB Cricket are aware of what happened and are dealing with it accordingly and at this stage aren’t in a position to comment,” Findlay was quoted as saying.

The incident has occurred just over a year after England fast bowler Jofra Archer had claimed of being racially abused by a spectator during a Test against New Zealand in Mount Maunganui. The unidentified man was later banned from attending any international or domestic matches for two years.

More recently, India fast bowlers Mohammed Siraj and Jasprit Bumrah had complained of hearing racist slurs during the third Test against Australia in Sydney earlier this month. The investigation into the incident is currently underway.

Siraj drew widespread praise for taking a stance against the alleged racism and upon returning to India, revealed that the umpires had offered them to leave the game and stage a walkout.

“I faced abuses in Australia. The case is going on, let’s see whether I get justice or not. My job was to report the incident to the captain,” the 26-year-old said during a press conference. “The umpires told us that you can walk off the field and leave the game then Rahane bhai told the umpire that we won’t leave, we respect the game. We did no mistake, so we will play.” 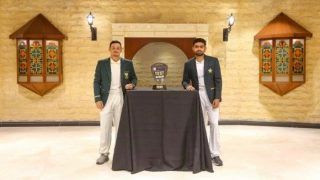 Pakistan vs South Africa 1st Test Live Streaming Details: When And Where to Watch PAK vs SA 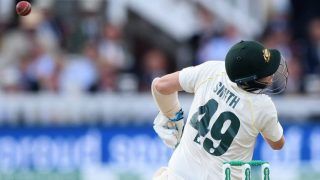