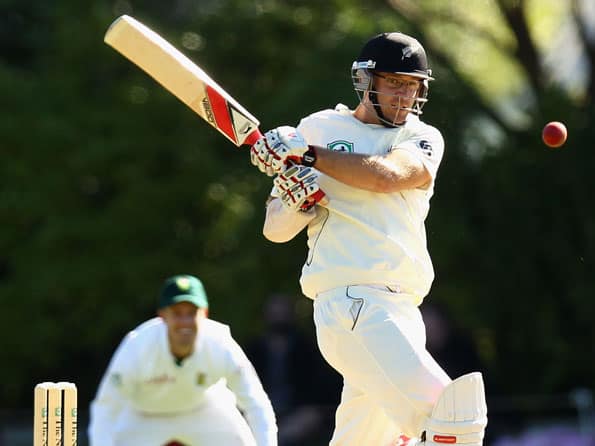 South Africa-born Van Wyk (36) teamed up with Vettori, who missed out on a half-century scoring 46, in a 53-run partnership and then with bowler Doug Bracewell, who scored 25.

van Wyk and Bracewell added 41 runs as New Zealand reached 243 for nine in reply to South Africa’s 238 at the University Oval in Dunedin.

Earlier, South Africa pacers Vernon Philander and Morne Morkel bagged two wickets each to help their side gain momentum in the post lunch session and restricted New Zealand to 144 for five at tea.

Brendon McCullum missed out on a half-century when he fell for 48 off 102 balls to Imran Tahir. McCullum hit six boundaries in his knock.

JKCA officials asked to step down on allegation of funds misappropriation