New Zealand steady after bundling out South Africa for 238

New Zealand steady after bundling out South Africa for 238

New Zealand made a solid start to their first innings after dismissing South Africa for 238 on the second day of the first Test at University Oval on Thursday. 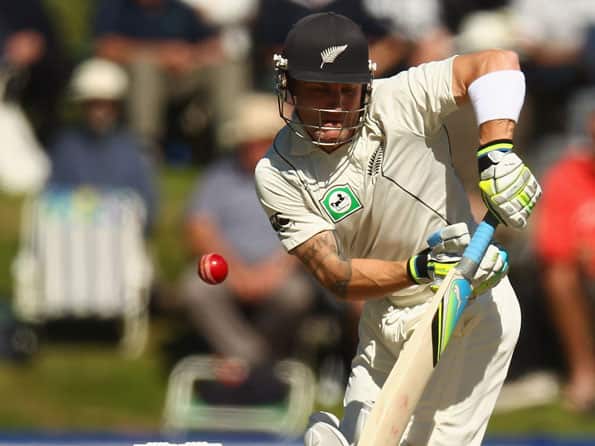 New Zealand made a solid start to their first innings after dismissing South Africa for 238 on the second day of the first Test at University Oval on Thursday.

South Africa resumed the day on 191 for seven, needing Jacques Rudolph to combine with the lower order to post a competitive total and the tourists put on an extra 47 runs before they were all out.

Rudolph brought up his 10th Test half century in the fourth over of the day but New Zealand claimed three wickets in the opening 45 minutes of play to wrap up the innings.

The Black Caps were 40-1 heading into the lunch break, with opener Martin Guptill (16) and Brendon McCullum (18) looking comfortable at the crease.

However, the University Oval pitch, flat for most of a rain-affected opening day, was showing signs of life and Vernon Philander managed an early breakthrough for the Proteas, dismissing Test debutant Rob Nicol for six.

Earlier, paceman Chris Martin, who took three wickets in four balls to put New Zealand in control on the first day, also found some movement in the sunny conditions and peppered the South African tail with bouncers.

Philander appeared unfazed, hitting two fours, but was then caught at gully by Kane Williamson trying to dispatch another short delivery to the boundary, giving Martin figures of four for 56.

Rudolph was dismissed after hitting an innocuous-looking Doug Bracewell ball to Trent Boult at backward cover, with Imran Tahir run out after rashly taking on Daniel Vettori in the field trying for a third run.

It was a disappointing total for South Africa, with Hashim Amla (62) top-scoring and half-centuries from skipper Graeme Smith and Rudolph but the rest of the vaunted batting line-up failing to fire.

New Zealand made a shaky start to their innings when Philander’s rising delivery deceived Nicol in the fourth over, edging off the shoulder of the bat to Smith at first slip. (AFP) 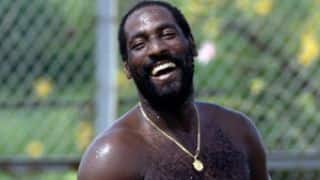