The three-match Test series between India and New Zealand will kick off India's Test campaign at home.

Mumbai, the defending Ranji Trophy champions, will be playing a practice match against the visiting New Zealand team. The match will be played at the Feroz Shah Kotla stadium in Delhi and it will serve as the last warm-up game for the Black Caps, ahead of their three-match Test series against India. The first game between India and New Zealand is scheduled to be played at Kanpur from September 22. Mumbai head coach Chandrakant Pandit said, “After such a wonderful last season, it is the best opportunity, and a big challenge for the boys to play against an international side. Hopefully, this game will help them get a bit of confidence to enter the rest of the season. We’re happy to get this match,” as quoted by Times of India. FULL CRICKET SCORECARD: India vs New Zealand 2016, 1st Test at Kanpur

While the game will hold its own importance for Kane Williamson and his side, in getting used to conditions in India, it will also provide an opportunity for the Mumbai Ranji team to prepare themselves for the upcoming domestic season. Their players will also be keen to begin their pre-match preparations on a positive note. READ: New Zealand name Test squad for tour to India

The three-Test series between India and New Zealand will kick off India’s Test campaign at home. The first Test will be played from September 22-26 at the Green Park Stadium in Kanpur, followed by the second Test from September 30 to October 4 at the historic Eden Gardens Stadium in Kolkata, while the third and final Test will be held from October 8-12 at the Holkar Cricket Stadium in Indore. 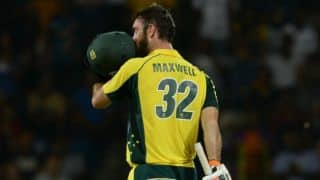 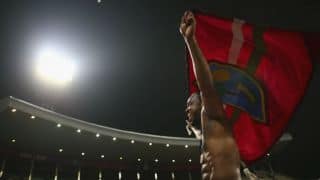