Both countries remain committed to playing bilateral series across all levels, said NZC in a statement.

New Zealand Cricket has taken the decision to cancel New Zealand Under-19s tour of Bangladesh, after mutual agreement with the Bangladesh Cricket Board.

In a statement Monday, NZC chairman Greg Barclay said that both boards agreed that sending an age-group team to one of the countries worst affected, and so soon after, the March 15 Christchurch attack, would be insensitive and inappropriate.

“We have conveyed our deep sense of regret over the circumstances leading to this mutual decision, and the BCB have been both understanding and generous in response,” he said. “NZC have nothing but respect for the BCB and believe this development has only served to bring our countries closer together, and to strengthen our bond through cricket. (READ: Hope Bangladesh players feel safe to return to New Zealand: Sports Minister)

“In reply, the BCB has expressed ‘solidarity with NZC and the peace-loving people of New Zealand’.”

The statement from Barclay added that both New Zealand and Bangladesh remain committed to continuing their bilateral ties across all levels, including developmental and A team tours, beginning with the New Zealand U-19s’ rescheduled tour in September. 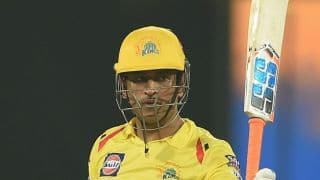 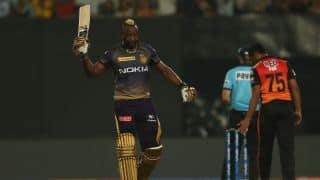