Trent Boult produced a moment of brilliance in the field for a one-handed catch that left the bowler stunned. 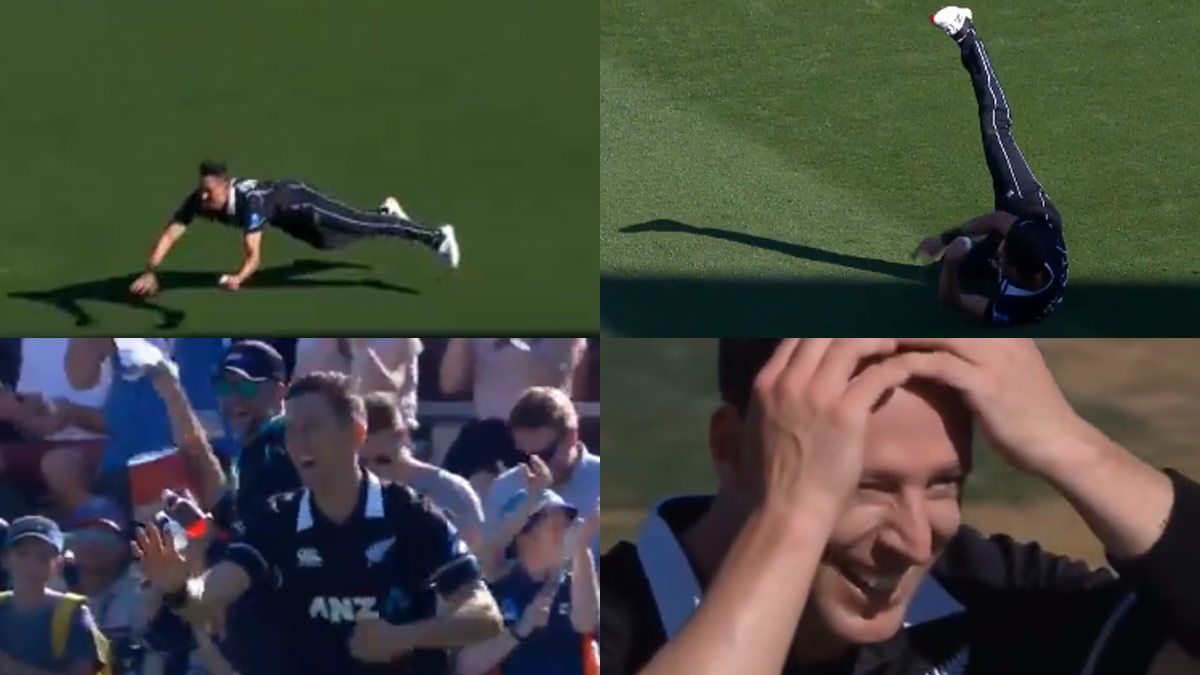 Wellington: He has made a habit of it. How many times have we watched New Zealand cricketer Trent Boult produce something extraordinary on the field plucking catches out of thin air? There are enough videos of the New Zealand star’s astonishing fielding efforts to keep you entertained but the list gets a little longer with Boult’s another remarkable catch during the third ODI against Bangladesh played at Basin Reserve on Friday.

The moment came early in the Bangladesh innings as they were set a tall target of 319 in the third and final ODI of the three-match series. Liton Das attempted to pull the final delivery of the seventh over, bowled by Matt Henry, but instead got a top edge that sent the ball flying over to the third man region.

Boult ran to his left, dived and stretched out his hand to complete the one-handed catch that left everyone gasping with the bowler’s expression all but making it clear the gravity of the otherworldly effort his teammate had just pulled off.

What a catch by Trent Boult! A one handed screamer 😱

Das scored 21 and had to take a long walk back to the dressing room becoming third Bangladesh batsman to depart early in the chase. New Zealand through centuries from Devon Conway (126) and Daryl Mitchell (100*) were drivien to a challenging total earlier after captain Tom Latham opted to bat first.

The two teams will now square off in a three-match T20I series that gets underway from March 28 in Hamilton. The second T20I will be played on March 30 in Napier while the third in Auckland on April 1. 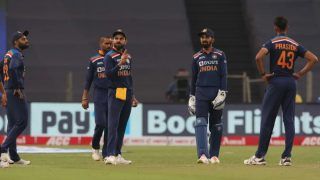 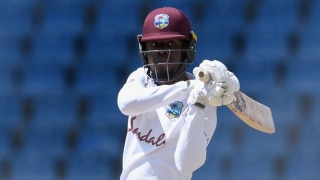