New Zealand vs Pakistan: Kane Williamson scored 238 off 364, an innings that featured 28 fours. 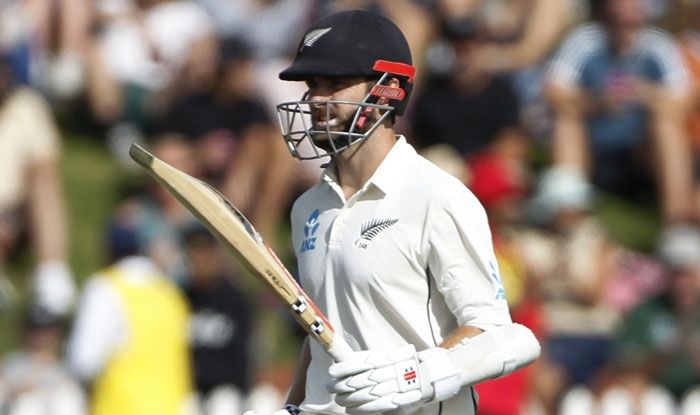 Kane Williamson continued his sensation form as he recorded a fourth double-century on the third day of the second Test against Pakistan in Christchurch on Tuesday. The New Zealand captain scored 238 off 364, an innings that featured 28 fours.

His effort combined with centuries from Henry Nicholls (157) and Daryl Mitchell (102) helped New Zealand declare their first innings at a mammoth 659/6 in 158.5 overs. They thus took a huge lead of 362 runs before dismissing Pakistan opener Shan Masood for a duck before stumps were drawn.

During his marathon innings, Williamson became the 13th fastest batsman to score 7,000 Test runs and third from his country after Ross Taylor (7379) and Stephen Fleming (7172) to do so.

This is the 30-year-old’s second double-century since returning to Test cricket following the coronavirus lockdown. He scored 251 against West Indies in December before hitting 129 against Pakistan in the first Test in Mount Maunganui.

When he reached 120, the Kiwi batsman, widely regarded as one of the finest batsmen of the current generation, went past the legendary Don Bradman’s tally of 6996 runs in Test cricket. And three runs later, he reached 7,000 Test runs.

Meanwhile, New Zealand have taken a giant stride towards a series whitewash after they left Pakistan at a tricky 8/1 with, trailing by 354 runs with two days of play still left. The hosts won the first Test by 101 runs to take 1-0 lead and are in the driving seat to make it 2-0.

Mitchell, who scored a maiden Test ton, said he’s still to come to terms with it. “Probably hasn’t sunk in quite yet, but it’s a special feeling,” he said after the day’s play ended.

I was relieved more than anything. Great feeling to do it front of the family. I thought I am not going to get it done, but he gave me a couple of extra overs and KJ (Jamieson) did some great running too to help me get there,” he added. 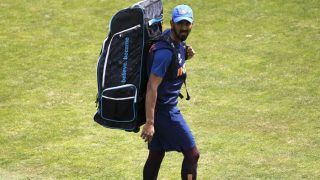