New Zealand name replacements after Kane Williamson, Ross Taylor were ruled out due to injuries.

New Zealand coach Mike Hesson said that while Taylor is suffering from a calf strain, Williamson is recovering from a wrist injury and hence will skip the opening match in Mt Maunganui on Tuesday, reported Stuff.co.nz.

He added that Latham put up an impressive performance during the West Indies tour with the test team and the warm-up match in Lincoln while Brownlie displayed a strong form on the recent NZA tour to the UK. 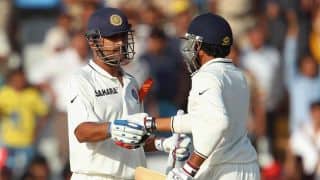 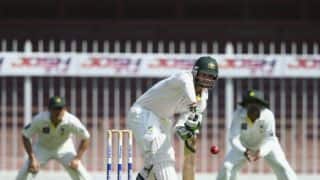 Pakistan vs Australia 2014: Phillip Hughes believes reverse swing is as big a threat as spin