Kane Williamson's innings featured 34 fours and two sixes as he surpassed his previous best of 242 not out, scored against Sri Lanka six years back. 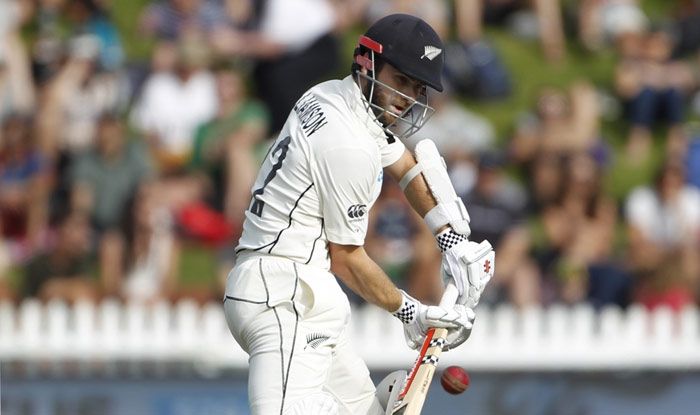 New Zealand vs West Indies: Captain Kane Williamson recorded a career-best 251 as New Zealand declared their first innings at 519/7 in the first Test against West Indies at Seddon Park on Friday. This is Williamson’s third double-century of Test career.

Williamson’s innings featured 34 fours and two sixes as he surpassed his previous best of 242 not out, scored against Sri Lanka six years back.

The 30-year-old also improved his Test average at the venue, his home ground, to 88.84. His previous double century, 200 not out vs Bangladesh, was also scored at the same venue.

He was dislodged only after having consumed 412 deliveries as he mistimed a pull shot off Alzarri Joseph to be caught by Roston Chase.

Soon #KaneWilliamson began trending on the micro-blogging platform Twitter with users praising him for his epic knock.

#KaneWilliamson Surely he is one of the best test Batsman ever to Play for @BLACKCAPS ??? pic.twitter.com/Qc89GAsJfo

Tom Latham (86) and Kyle Jamieson (51 not out) were the next two top-scorer for the hosts.

New Zealand are aiming to continue their winning run against New Zealand in Tests as well after having beaten them in the preceding three-match T20I series 2-0. 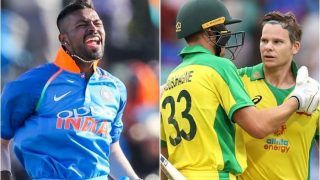