Matt Henry was confirmed Thursday as New Zealand’s replacement for Tim Southee on the eve of the first Test against the West Indies in Wellington. Captain Kane Williamson confirmed the 25-year-old was preferred over Lockie Ferguson when he named the New Zealand line-up for the Test starting at the Basin Reserve on Friday.

Although Ferguson took seven wickets for New Zealand A against the West Indies earlier this week, Williamson said Henry, who has 22 wickets at 48.50 from his eight Tests, had been playing well for a long time.

“He probably hasn’t had the opportunities he’s deserved and now is a great opportunity for him,” Williamson said. “He’s a different bowler to Lockie but has been bowling with good pace and does tend to move the ball well.”

While the Basin Reserve wicket continued to show a distinctly green hue on Thursday, Williamson described it as “really good” and said it would suit bowlers and batsmen over the five days.

Henry joins a three-pronged pace attack with Trent Boult and Neil Wagner. Regular bowling spearhead Southee is sitting out the Test while waiting for the birth of his second child.

The rest of the New Zealand line-up was predictable with wicketkeeper Tom Blundell making his debut in place of the injured BJ Watling. 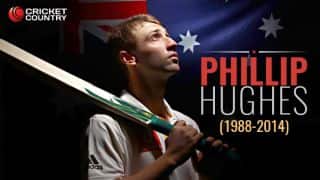 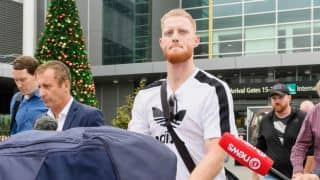 Ben Stokes signs for Canterbury; prepares for The Ashes return