A splendid half-century from Deandra Dottin was not enough for West Indies women.

A splendid half-century from Deandra Dottin was not enough as the West Indies women went down to New Zealand women via a tense super over, to concede their three-match Twenty20 International series.

Set 112 for victory at Arnos Vale Saturday, the West Indies recovered from a position of 21 for three in the fifth over to tie the scores at the end of the regular innings, thanks mainly to Dottin’s superbly controlled top score of 54, reports CMC.

However, Dottin had nothing left in the Super Over and fell to the first ball as the West Indies managed to scrape five runs. New Zealand then needed only four deliveries to achieve their target, with captain Suzie Bates sealing victory with a boundary. The visitors took the series 2-1 following their 0-4 thrashing in the preceding One-Day International (ODI) series.

Earlier, New Zealand were held to 111 for four, with Katie Perkins top-scoring with 31 not out off 20 balls and Sophie Devine getting 30 from 47 deliveries. Opener Rachel Priest weighed in with 29. 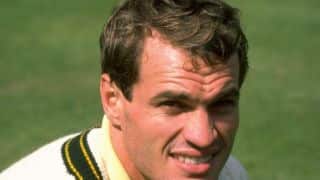 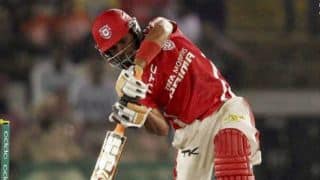