The domestic season, which was slated to commence from August with the Duleep Trophy, is now uncertain when it will finally get underway. 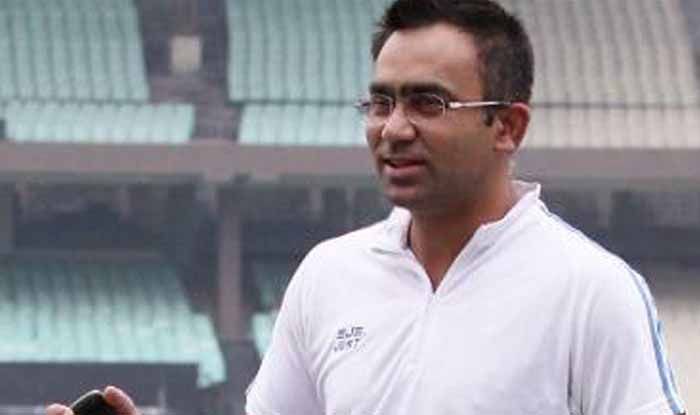 The Board of Control of Cricket in India (BCCI) general manager Saba Karim on Monday said there are no concrete back-up plans for the 2020-21 domestic season due to the coronavirus crisis which has affected the sporting calendar in a big way. He said that the board is taking it one month at a time.

“There are no concrete back up plans as such. There is still time for August. We are taking month by month,” he said.

The domestic season, which was slated to commence from August with the Duleep Trophy, is now uncertain about its start.

Karim also felt that it is difficult to talk about the possible clash between the cash-rich Indian Premier League and the domestic season now and said everything depends on how soon the pandemic gets over. Karim also was optimistic about things returning to normal soon and urged fans to be optimistic.

“It is difficult to talk about it at this stage. It all depends on how soon we overcome this situation.”

“At this stage, it is more important to be safe and secure. I am sure gradually things will open up. So we are positive.

The former India wicketkeeper also said that BCCI will try to include as many matches as possible once things normalise for the fans who are missing out on cricketing action because of ICC has put all cricket matches on hold.

“We will try to make the best out of the circumstances. Whatever window is available, we will try to incorporate as many matches as possible,” said Karim.

IPL, which is also facing the brunt of the crisis, has been postponed indefinitely due to the lockdown. 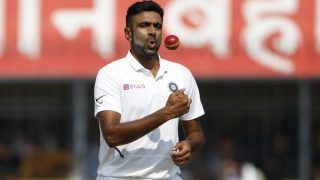 I Feel my Best Days Are Still Lying Ahead: Ravichandran Ashwin 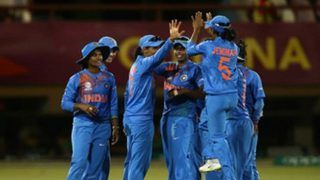