No Kohli As BCCI Announce Squad For Zimbabwe ODIs, Shikhar Dhawan To Lead

No Kohli As BCCI Announce Squad For Zimbabwe ODIs, Shikhar Dhawan To Lead

There were a few reports that said that BCCI may include Kohli in the team so that he can regain his lost form, however, they have proved to be false.

New Delhi: BCCI have announced the squad for the three-match ODI series against Zimbabwe. There were a few reports that stated that BCCI wants Virat Kohli to play against Zimbabwe to regain his form, but they have turned out to be mere hoaxes as Kohli has not been included in the squad. India will play three ODIs on 18, 20 and 22 August in Harare. Meanwhile, as expected, the senior players like Rohit Sharma, Rishabh Pant, Hardik Pandya, Mohammed Shami and Jasprit Bumrah have been given a break from the tour.

Speaking about the squad, it is pretty much the same team that played the ODI series against West Indies. Shikhar Dhawan, who led team India against West Indies, will continue as India’s skipper. Ruturaj Gaikwad and Shubman Gill are the two genuine openers but selectors have also included Rahul Tripathi in the squad. Suryakumar Yadav has been rested from the tour while Shreyas Iyer has also not been included. Star pacer Deepak Chahar has returned to the Indian team after recovering from the injury he picked up in the home series against West Indies.

Kuldeep Yadav has also been brough back to the ODI setup while in a surprising move, India have not included Arshdeep Singh, who has been very impressive in the limited games he has played. Avesh Khan, Prasidh Krishna and Mohammed Siraj will be the other three pacers. Meanwhile, KL Rahul has reportedly picked up another injury and thus hasn’t been included. Another notable omission from the team is Umran Malik. 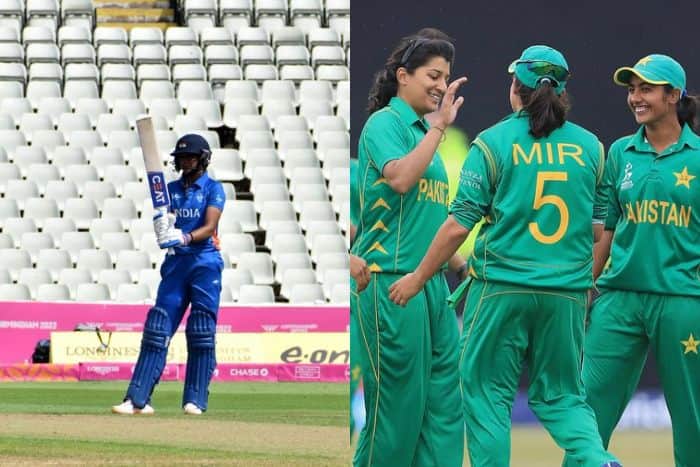 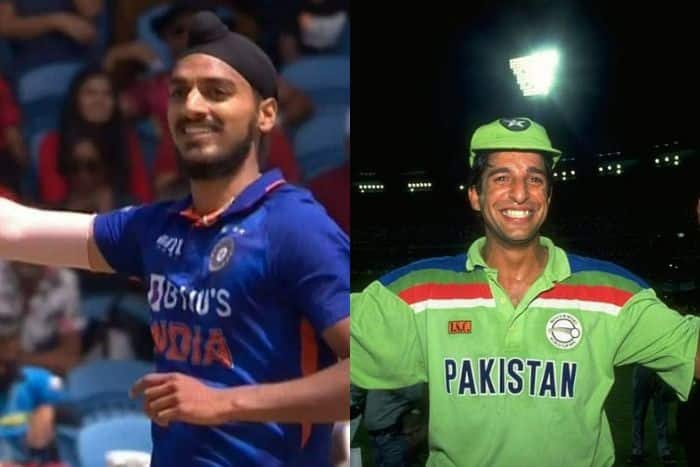