No Virat Kohli in ICC Men's Test Team of the Year As Rohit Sharma, Rishabh Pant and Ravichandran Ashwin Make the Cut

No Virat Kohli in ICC Men's Test Team of the Year As Rohit Sharma, Rishabh Pant and Ravichandran Ashwin Ma

It is Ashwin's fifth appearance and Pant's second time in the Test team of the year honours while it is the first time Rohit Sharma is in the coveted eleven of Test cricket. 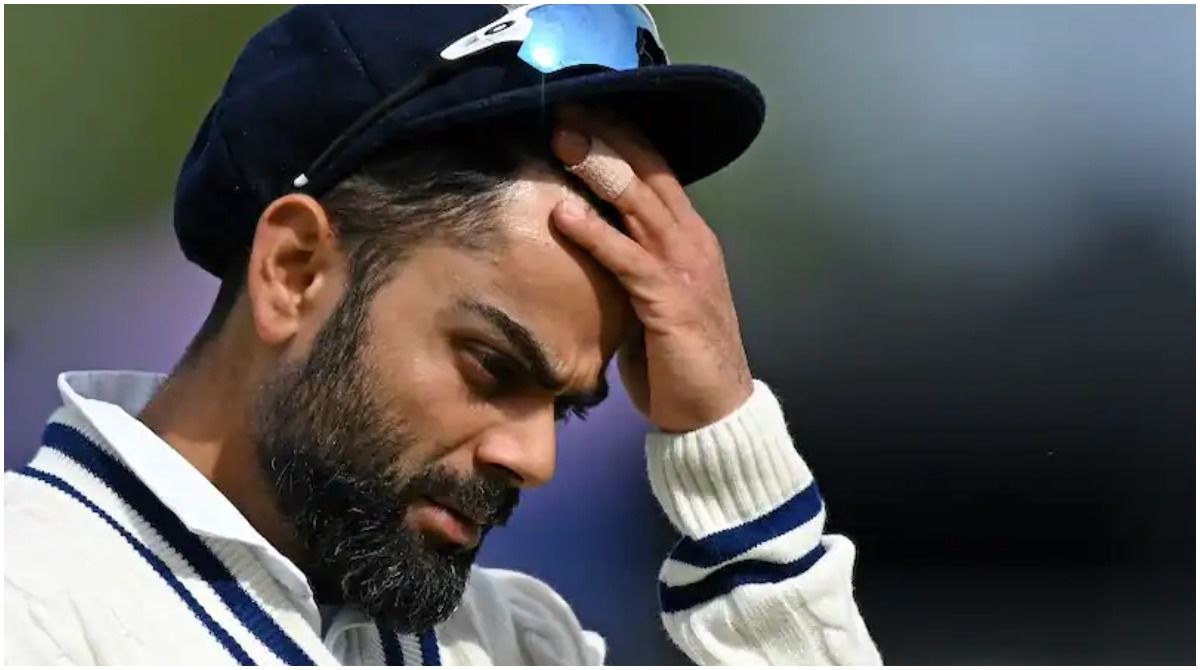 Dubai: Former India captain Virat Kohli failed to make the eleven of the ICC Test Team of the Year while India’s white-ball captain Rohit Sharma along with wicket-keeper batter Rishabh Pant and off-spinner Ravichandran Ashwin were rewarded with a place in the team after their brilliant performance in the past calendar year.

New Zealand captain Kane Williamson has been given the charge of captaining the eleven which also has his countryman and Player of the Match in the inaugural World Test Championship final, Kyle Jamieson, as well.

It is Ashwin’s fifth appearance and Pant’s second time in the Test team of the year honours while it is the first time Rohit is in the coveted eleven of Test cricket.

2021 was the year when Rohit came into his own as an opener in the longest format of the game for India. He cracked 906 runs in the calendar year at an average of 47.68 with two centuries and four half-centuries.

Both of the centuries were memorable knocks in contrasting conditions against England — one at home in Chennai and the other in overcast conditions away from home at the Oval. Though the India opener missed out on the recent Test tour to South Africa, he will have a key role to play for India in 2022.

Pant, in 2021, further established himself as India’s first-choice wicketkeeper-batter in all three formats, with his continuous development especially coming to the fore in the Test arena.

He scored 748 runs in 12 matches at an average of 39.36 with a memorable ton against England at Ahmedabad, a 97 against Australia, and an unbeaten 89 against the same opposition at The Gabba in leading India to a memorable Border-Gavaskar Trophy victory by 2-1.

He also accounted for 39 dismissals in 23 innings, with his glovework continuing to improve. Recently, in Cape Town, Pant scored a high-quality hundred despite India losing the series to South Africa 2-1.

Ashwin, the off-spinner bamboozled many batters with his sheer wizardry to be the leading wicket-taker in Test cricket in 2021. Ashwin scalped up 54 wickets in nine matches at an average of 16.64, making a big impact in the home series against England and New Zealand.

He also chipped in with 355 runs at an average of 25.35, which included a vital century against England at his home ground in Chennai. 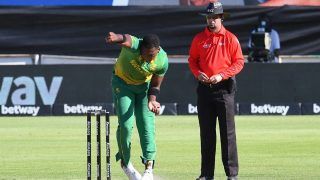 One Doesn’t Die If It Doesn’t Go the Team’s Way: Former India Spinner Laxman Sivaramakrishnan's Request to All Commentators 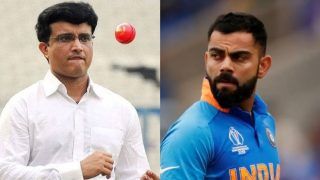 Virat Kohli Was to be Issued Show Cause Notice by Sourav Ganguly; Ravi Shastri Saw It Coming But he Didn't: BCCI Source