Harbhajan Singh All-Time T20 XI: While that is a good reason for obvious reasons, the big surprise was the name of Yuvraj Singh missing from the side. 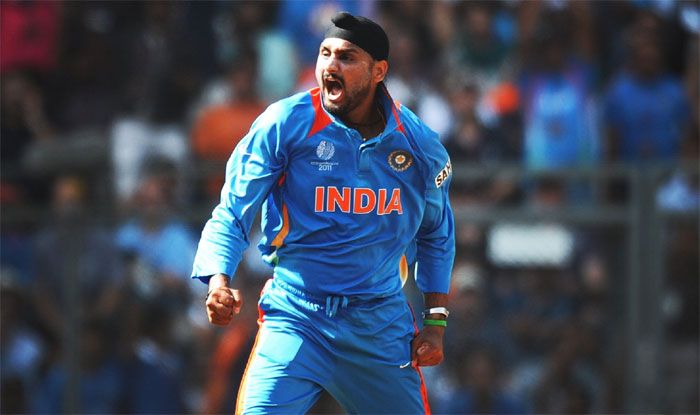 Dubai: With the T20 season at its peak, senior India cricketer Harbhajan Singh names his all-time XI in the shortest format. While speaking to Speaking to Sportskeeda, Harbhajan picked his side and named MS Dhoni as the captain of the team. While that is a good reason for obvious reasons, the big surprise was the name of Yuvraj Singh missing from the side.

Yuvraj, who has achieved the rare feat of smashing six sixes in an over in a World Cup match, was a proven match-winner in his prime. Yuvraj also is a two-time World Cup winner. He was a key part of the inaugural T20 World Cup in 2007 for India. Dhoni went on to lead India to the WC triumph, but it was a couple of swashbuckling knocks from the stylish left-hander that helped the campaign.

He was also a crucial part of the 2011 WC squad. Yuvraj was named the man of the tournament for his all-round show with the bat and the ball.

Harbhajan picked most players from West Indies in his XI, while three Indians featured in the team. Rohit Sharma, Jasprit Bumrah, and Dhoni are the three Indians.

Despite India captain Virat Kohli’s astounding record in the format, he too did not find a spot.

Harbhajan recently hit out at Pakistan fans, who accused India of fixing matches after the Virat Kohli-led side registered big wins over Afghanistan and Scotland. After losses against Pakistan and New Zealand, India is in danger of not making the semi-final. 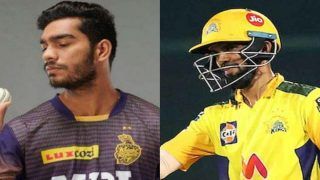