WTC Final: As per Aakash, Pakistan and Australia are well-placed to make it through to the final. 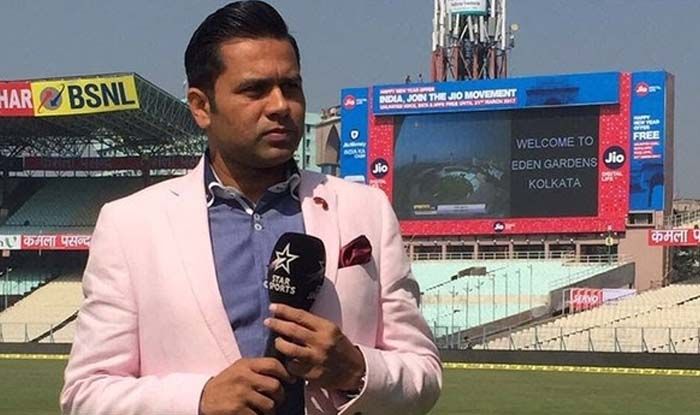 New Delhi: The World Test Championship final is still nearly a year away, but the predictions have already started. Having lost to South Africa, India’s chances of making it through to the final has diminished. Ex-India opener Aakash Chopra reckons India will not qualify for the final.

“India need to get 100 percent points in the four-match series against Australia. You cannot draw, you have to win all four games,” Aakash said on his official YouTube channel.

“We’re likely to win against Sri Lanka 2-0. We have to play Bangladesh away, I’m confident we can win there. And the one one-off Test against England. We lost the series in South Africa, so it is not going to be easy.”

As per Aakash, Pakistan and Australia are well-placed to make it through to the final.

“I am not counting England, Bangladesh, West Indies, and I won’t count New Zealand as well. I don’t think Sri Lanka have a chance at qualification. I believe it will be between three teams — Australia, India, and Pakistan. If Pakistan don’t prepare such roads, there’s a strong possibility of a Pakistan-Australia final,” he said.

Meanwhile, Rohit Sharma-led India have seven Tests remaining in the WTC cycle that include a one-off Test against England (away), a two-Test series against Bangladesh (away), and a four-match series against Australia (home). 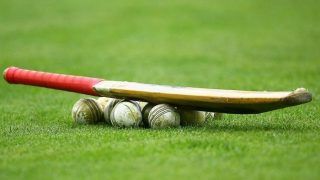 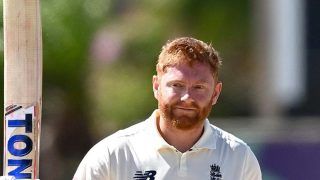