India's New Test Captain: Gambhir reckons Rohit Sharma should lead the side in all formats. 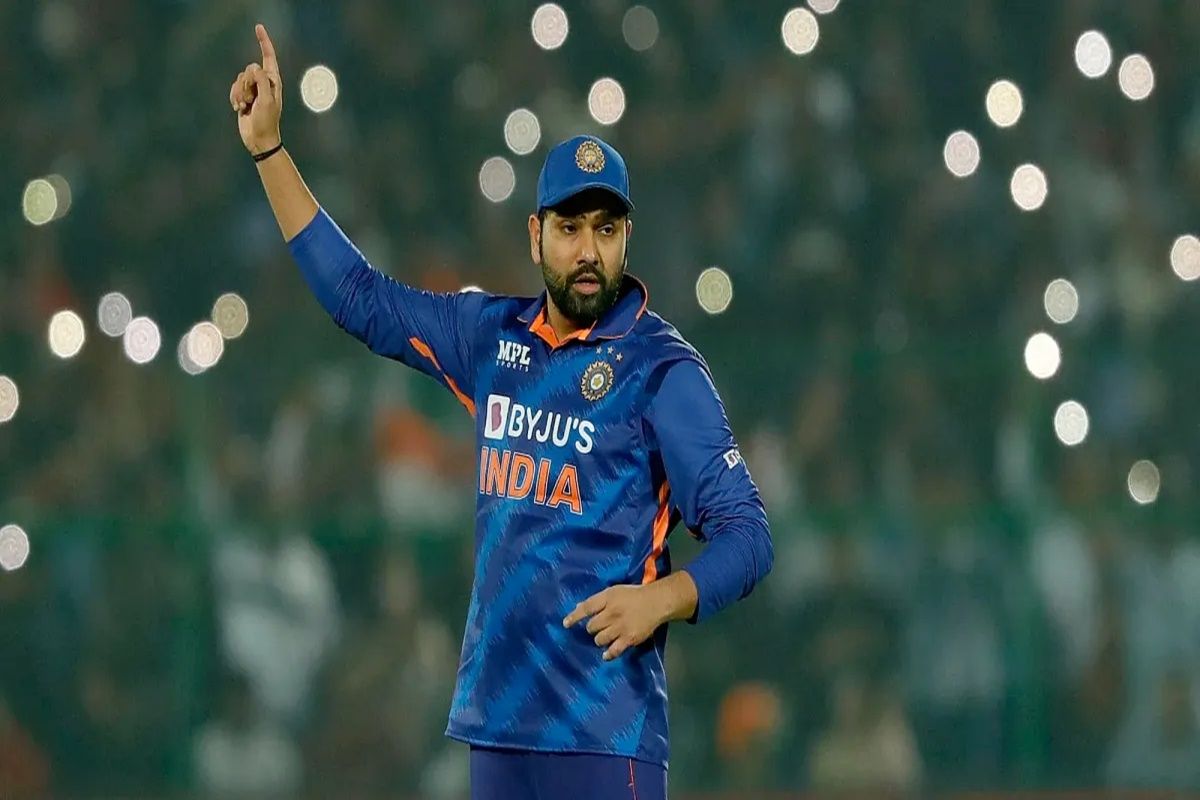 New Delhi: While the whole world speculates over who becomes India’s next Test captain, ex-opener Gautam Gambhir has weighed in on the debate. Amid reports that KL Rahul and Rishabh Pant could be considered, Gambhir reckons Rohit Sharma should lead the side in all formats. Gambhir believes that will ensure consistency.

“In my book, Rohit Sharma should lead India across all formats with Rahul as his deputy. One captain across formats will ensure consistency in style and approach of the Indian team especially considering that we have another T20 World Cup later in the year,” Gambhir wrote in his column for The Times of India. 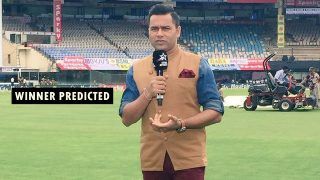 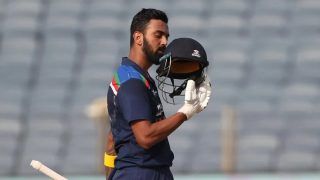 Ind vs SA 1st ODI: Virat Kohli Still an Integral Part of The Side - Captain KL Rahul at Toss