Not Rishabh Pant, KL Rahul Will be Wicket-keeper in Virat Kohli-Led India at Auckland During 1st T20I Versus New Zealand | WATCH VIDEO

Not Rishabh Pant, KL Rahul Will be Wicket-keeper in Virat Kohli-Led India at Auckland During 1st T20I Vers

Not only does this indicate that he could be donning the gloves, but also makes Rishabh Pant's case a little dicey. 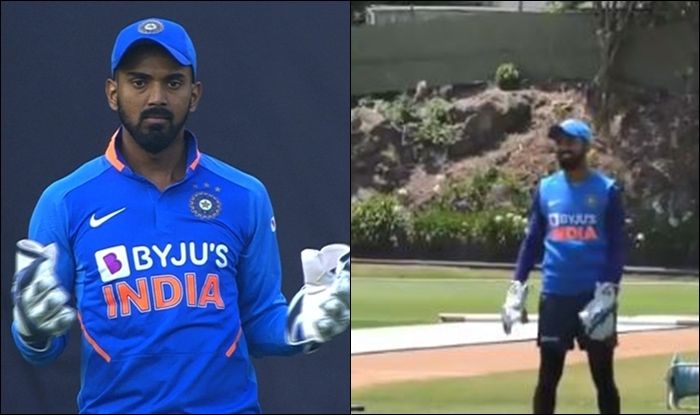 India cricketer KL Rahul was spotted sharpening his wicketkeeping skills on Thursday at Eden Park, Auckland on the eve of the first T20I against New Zealand. Not only does this indicate that he could be donning the gloves, but also makes Rishabh Pant’s case a little dicey.

What this also means is that it is unsure if Pant would make the playing XI. During practice, pacer Navdeep Saini was bowling as Rahul was keeping without any batsman on the playing area.

Here is the video posted by BCCI:

This was on the cards after Rahul did a good job as a keeper in the recently concluded ODI series against Australia in India after Rishabh Pant had a concussion injury.

Meanwhile, India captain Virat Kohli revealed that KL Rahul, who impressed not only with the bat, but also with the wicketkeeper’s gloves, will keep in the upcoming Twenty20 International series against New Zealand. According to Kohli, Rahul’s excellent work behind the stumps gives them an option of playing an extra batsman in the XI.

“It’s amazing. He is open to accepting any kind of role, whatever the team wants he is a total team man and you can tell the way he keeps as well,” Kohli said.

“He is always looking for an opportunity and looking to make a play, and he is not nervous about it; the collection of throws and getting to the stumps every ball, and he is just in the game. I think he relishes that much more than just being on the field and it’s showing. He is more involved in the game, he is able to look at the field placements as well, so I think it engages him into the game in the right manner. It’s wonderful to have a guy who can do both things well and bring balance to the team,” Kohli added. 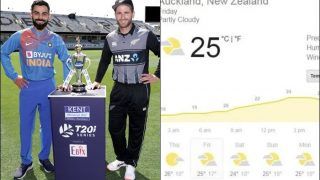 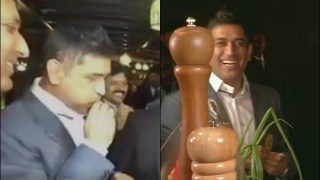