IPL 2022: While reckoning it may be 'bizarre', ex-India cricketer Gautam Gambhir backed Ravichandran Ashwin as captain. 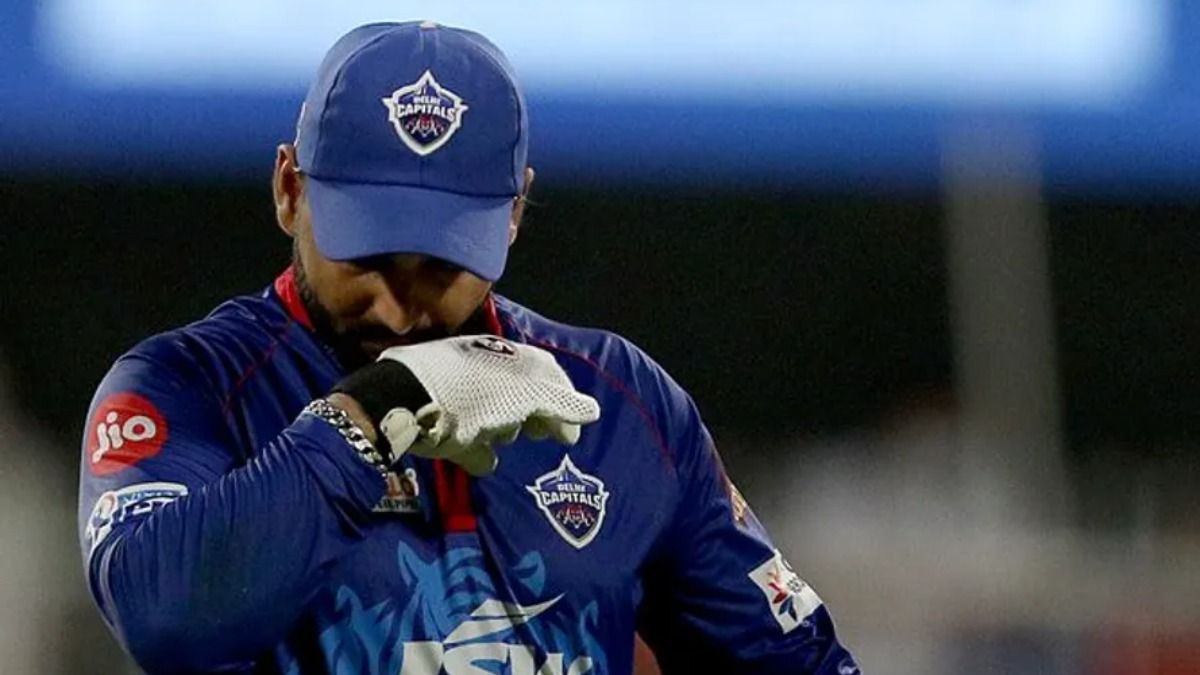 Dubai: Rishabh Pant-led Delhi Capitals were among the best teams in IPL 2021. They finished in the top-two after the league stage. Unfortunately, they could not make it to the summit clash following defeats against CSK and KKR but that takes nothing away from the commendable show they put on.

The Capitals found themselves in a spot of bother when regular skipper Shreyas Iyer picked up an injury during an India versus England ODI game and had to miss the India leg. Young Pant was made the skipper and he rose to the occasion. By the time, the IPL 2021 season was halted midway due to the rising number of Covid cases in the tournament’s bio-bubble, the Capitals were the leaders on the points table.

Now, with a mega auction coming up, it would be interesting to see who are the DC players retained and who is asked to lead the side. While reckoning it may be ‘bizarre’, ex-India cricketer Gautam Gambhir backed Ravichandran Ashwin as captain.

“Look, I’m one of his biggest fans and he’s one of the best spinners in the world. If you look at the overall line-up, it may be a bizarre call maybe and only I can think about this… but if I was there, I would like to make him the captain of Delhi Capitals next year,” Gambhir said in an interaction on ESPNCricinfo.

Ashwin would be no stranger to leading an IPL team. He has done it in the past for Kings XI Punjab. Time and again plaudits have hailed Ashwin as a thinking cricketer. It would be interesting to see if DC – first – retain him and then – make him lead the side. 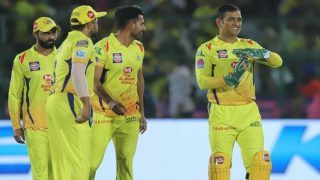 IPL Final: MS Dhoni Might be in CSK as Mentor Next Year Not a Player - Aakash Chopra 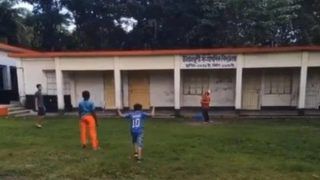