India's Next Test Captain: Citing examples of Kapil Dev, Wasim Akram, and Imran Khan, Akhtar said that even a pacer can be a captain. 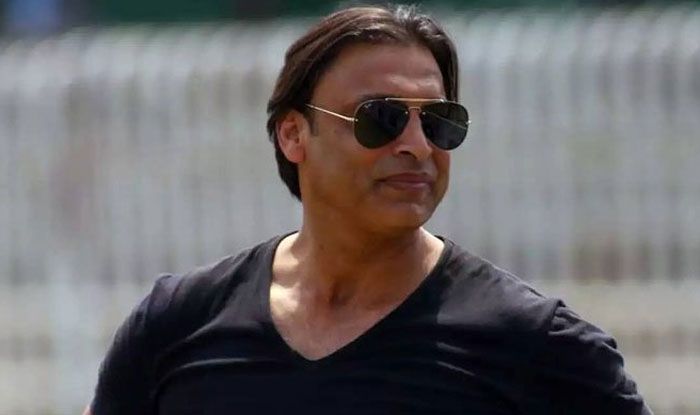 Muscat: In the wake of Virat Kohli stepping down as India’s Test captain following the loss against South Africa, speculations have been rife over who should take over the mantle. While Rohit Sharma, who has recently been appointed as the white-ball skipper, is the obvious choice – but regular injuries have weakened his case. KL Rahul, who has been appointed as Rohit’s deputy in Tests emerges as the next best contender, but his leadership in the ODI series has been far from what is needed.

Ex-Pakistan pacer Shoaib Akhtar has reacted to this and he reckons it is high time people look beyond stereotypes. Akhtar feels even a bowler can be a captain. Citing examples of Kapil Dev, Wasim Akram, and Imran Khan, Akhtar said that even a pacer can be a captain.

Speaking to Sports Today, Akhtar said, “Why don’t you look at fast bowlers as captain. Kapil Dev was a fast bowler, wasn’t he a great captain? I don’t know why there is this notion that batsmen are more clever than us. For Pakistan, Imran Khan, Wasim Akram and Waqar Younis have all been captains. 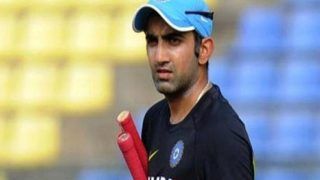 Gautam Gambhir Reacts to Rishabh Pant's Rash Shot During 3rd ODI vs SA, Reckons he is Not Someone Like Virat Kohli 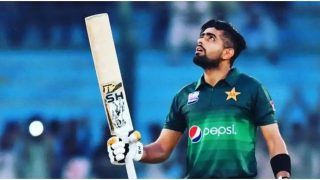