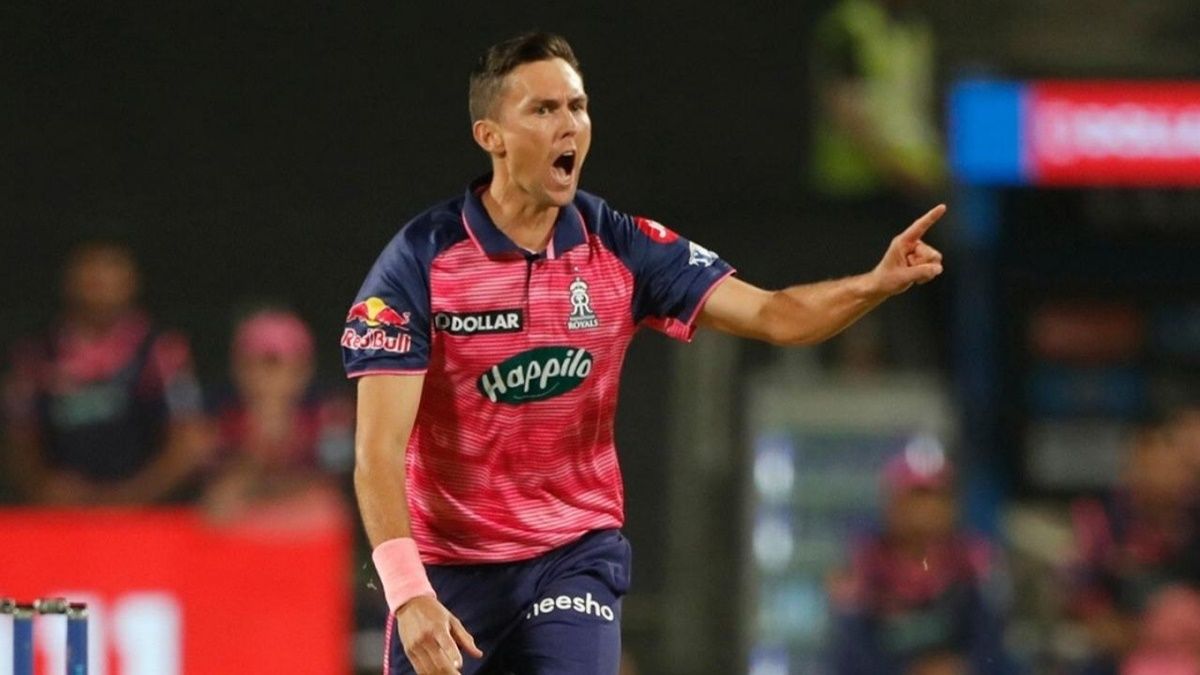 Mumbai: Regarded as one of the best, if not the best left-arm pacer in the world, Trent Boult recently named the best Indian batter according to him. While his choice is rather surprising considering the player he has picked is not even a regular member of the current Indian setup. Rajasthan Royals pacer Boult picked Karun Nair as the best Indian batter.

“I haven’t bowled Karun Nair in a game, but he has the ability to put any kind of ball I throw to him at the nets. So, at the moment, I would say Karun Nair,” Boult told ESPNCricinfo during a question-and-answer session.

With the presence of bigger stars like Rohit Sharma, Virat Kohli, KL Rahul among others; Boult’s pick is extremely shocking. Nair last played for India in 2017 during a Test against Australia in Dharamsala. He has featured for India in six Tests and two ODIs, and holds the record for being the only second Indian to score a triple-century in Test history. 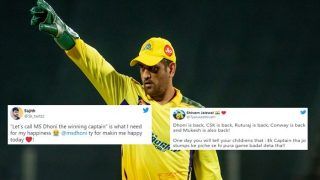 IPL 2022: MS Dhoni Returns as CSK Captain With a Win Over SRH; Twitterverse Over The Moon 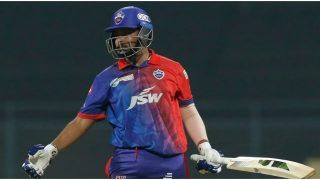