IPL 2021: Gambhir reckoned Rayudu has been the star for the franchise since joining CSK. 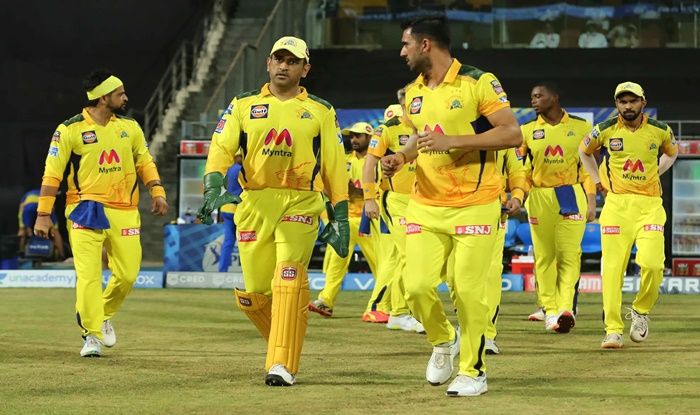 Dubai: Following CSK’s loss against DC, ex-India opener Gautam Gambhir picked his best players of the season from the MS Dhoni-led side. The name picked by Gambhir would surprise a few as it is not Ruturaj Gaikwad or Ravindra Jadeja like many may have expected. Gambhir reckoned Rayudu has been the star for the franchise since joining CSK.

Gambhir said on Star Sports: “I believe Ambati Rayudu has been the player of the franchise since he joined CSK. He scored runs when he opened or played at No.3 or No.4, he has delivered in whichever position he has played. It is very difficult when your batting order is being shuffled but despite that the way he bats.”

Amid the Dhonis and the Rainas and the Jadejas, Gambhir feels Rayudu is the unsung hero. “He had an impact when he used to open with Watson, today he is playing at No.4 and he has a similar impact. We might talk about Ravindra Jadeja, Suresh Raina and the others, but he has probably been the player of the franchise in the last three-four years.”

In 58 matches for CSK, Rayudu has amassed 1495 runs at an impressive average of 35.59 and an equally good strike of 130.11. Time and again, Rayudu has bailed the team out of tricky and crunch situations and is a proven match-winner.

Meanwhile, CSK lost by three wickets against DC on Tuesday. Rayudu scored an unbeaten 55 off 43 deliveries. Despite the loss, Chennai has already qualified for the playoffs.

CSK would play their last league game versus Punjab on October 7. 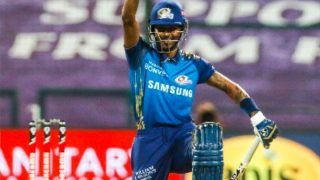 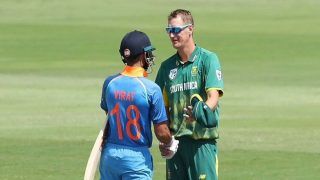 IPL 2021: Chris Morris on Why it is Tough to Bowl to Virat Kohli, David Warner