Ind vs NZ 2nd Test: Taking to Twitter, Harbhajan said Iyer, who hit a century followed by a fifty on his Test debut at Kanpur, is ready to take on the role. 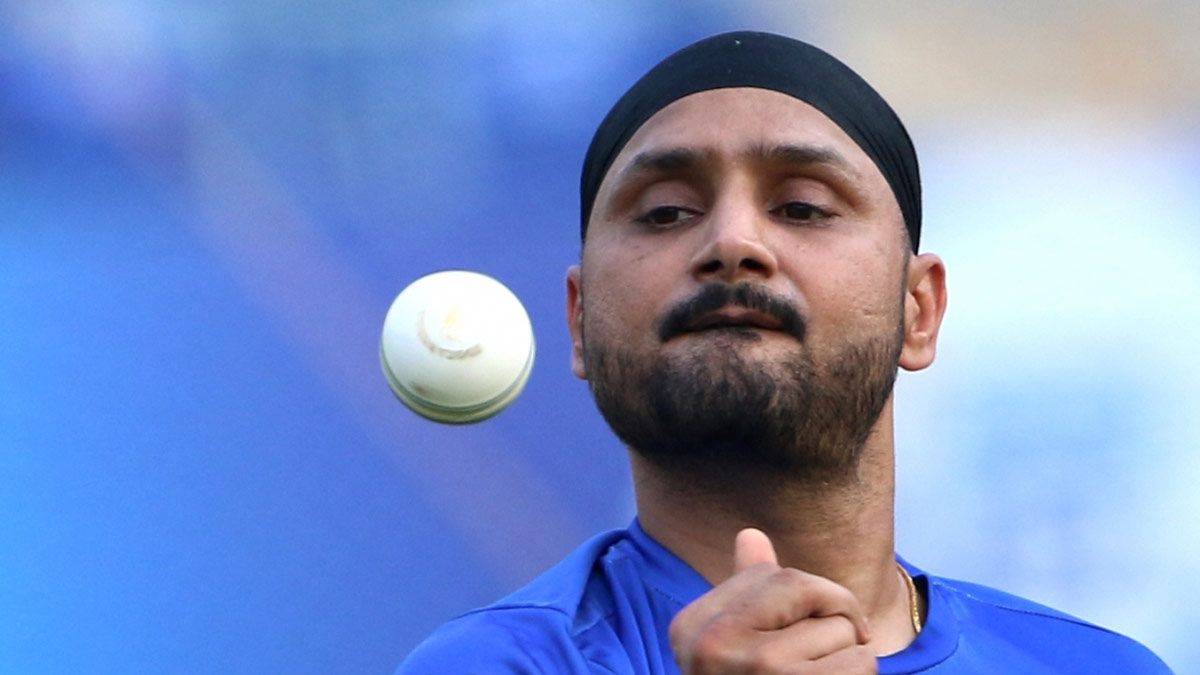 Mumbai: With Ajinkya Rahane woefully out-of-form and with the South Africa tour coming up, ex-India cricketer Harbhajan Singh reckons Shreyas Iyer can replace him. Taking to Twitter, Harbhajan said Iyer, who hit a century followed by a fifty on his Test debut at Kanpur, is ready to take on the role. On the other hand, Rahane – who was leading the side in Virat Kohli’s absence – managed to score 35 and 4.

“Shreyas Iyer batted brilliantly in the last game and showed his talent. And I am so happy that he made the most of the opportunity in the middle order. Meanwhile, Ajinkya Rahane is not scoring runs. Going forward, Iyer could be India’s perfect solution. Don’t know if Rahane will be a part of the India squad for the South Africa series but Iyer, I feel, has made his case as a middle-order option. It will be interesting when the selection happens,” he said speaking on his YouTube channel.

Meanwhile, in the second Test at Wankhede, the hosts have taken a massive stride towards victory, as Virat Kohli and co. bundled out the Kiwis for a paltry 62, swelling the lead to 332. At Stump’s, India was 69/0 as Virat Kohli decided to enforce the follow-on.

Cheteshwar Pujara, coming out to open in place of an injured Shubman Gill, looked good during his 29 not out while Mayank Agarwal, after his fine 150 in India’s first innings total of 325, remained unbeaten on 38. 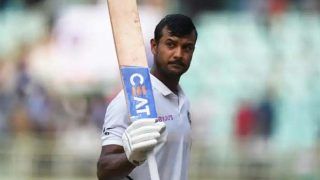 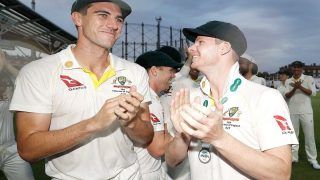