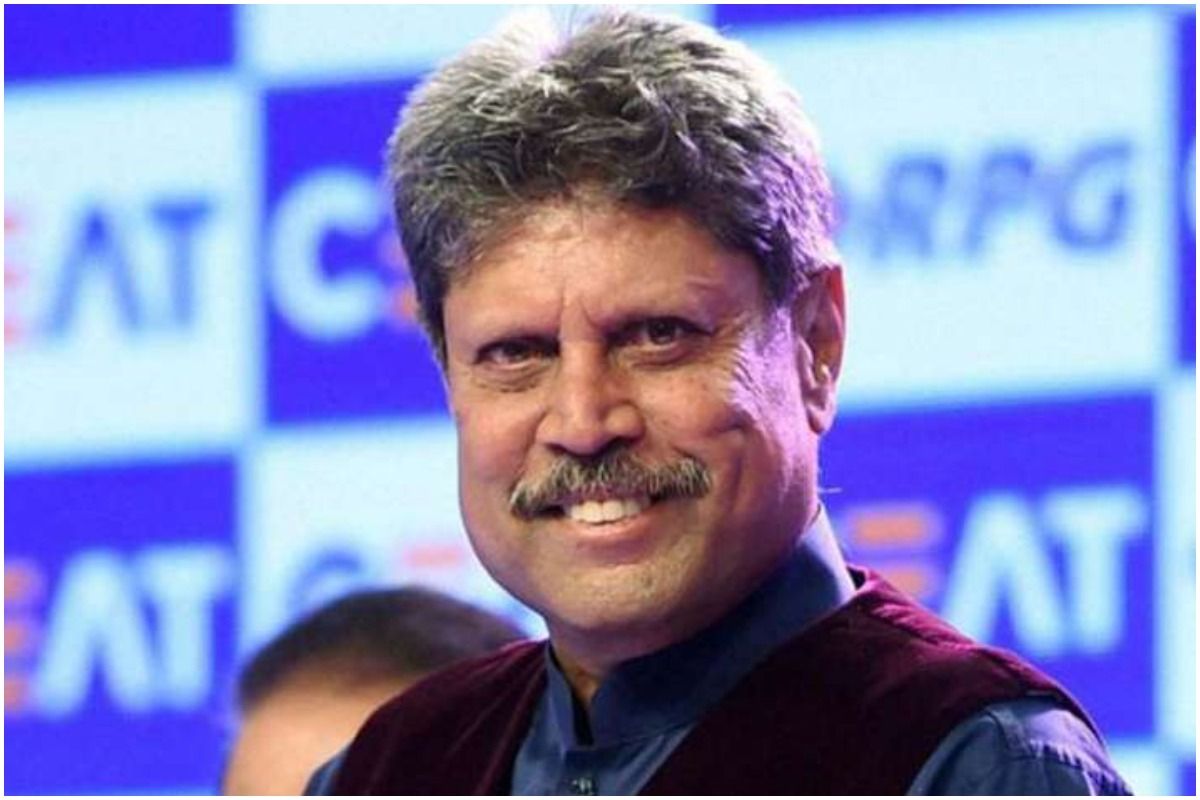 New Delhi: Kapil Dev is arguably the best all-rounder India has ever produced. From taking 400+ Test wickets to scoring an unbeaten 175 under pressure at the grandest stage of all, Dev has many reasons to be the very best in the lot.

What if the 1983 world cup winning captain faced the very best from the current era? He was asked during a recent event that who would he love to bowl from the current era. People would have obvious names in mind as in Virat Kohli and MS Dhoni, but the Haryana Hurricane went for KL Rahul.

He picked ahead him ahead of everyone else and said that likes of Kohli and Rohit Sharma are well established batsmen, whereas the Lucknow Super Giants skipper is on the verge of becoming a complete batter across all formats of the game.

On asked which current bowler he would love to face, Dev named Mumbai Indians pacer Jasprit Bumrah. Bumrah is one of Team India’s premium pacer and one of the best bowlers in the world presently.

“Log shayad ye sun sun ke pak gaye honge, ki wo innings ke videos nahi hai (Maybe people are tired of hearing that there’s no video of the innings). However, it’s all recorded in my head and while I feel sorry for the people that they couldn’t watch that match, I prefer to look at the positives, Kapil Dev recalled about his famous 175 knock against Zimbabwe at the 1983 Cricket World Cup. 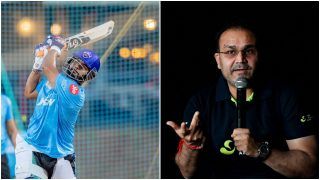 IPL 2022: DC Skipper Rishabh Pant Has To Be Remain Till Last Over If He Is An MS Dhoni Fan Says Virender Sehwag 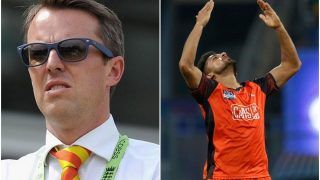