Opener Imran Farhat believes that nothing can match the intensity of an India-Pakistan cricket match. 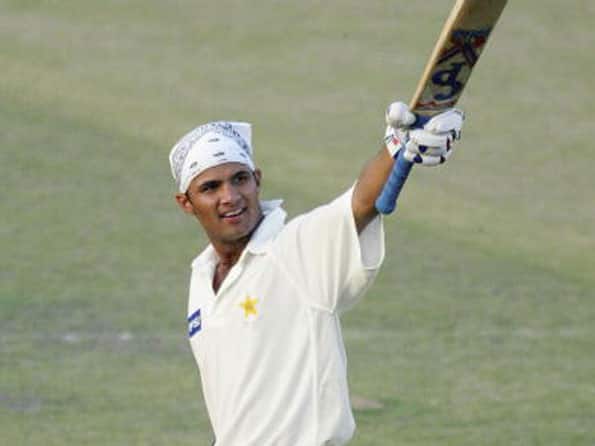 Opener Imran Farhat believes that nothing can match the intensity of an India-Pakistan cricket match.

“There is nothing like India-Pakistan cricket. It is something else,” he said.

Farhat believes despite the political tensions between both countries, the people love India-Pakistan cricket matches.

“Despite the politics in both countries, both India and Pakistan should play matches with each another. The expectations are high, so are the pressures. The Pakistanis love the Indian cricket team and it is the same when we come to India,” Farhat was quoted as saying by The Hindu.

Farhat became nostalgic as he narrated the feeling after scoring his first test century against India at Lahore in the historic series of 2004.

“I was crying. When I was on 99, my partner, the great Inzamam bhai (Inzamam-ul-Haq) tried to calm me down. I got a century but was soon dismissed because I still had tears in my eyes,” Farhat recalled on Monday.

Farhat is currently playing for Uthura Rudras in the Sri Lankan Premier League.

South Africa will look to seal series with win at Lord's: Gary Kirsten