As per the plan, the board wants players, coaching staff and other personals in an isolated and sanitised environment so that the training can be resumed in safety. 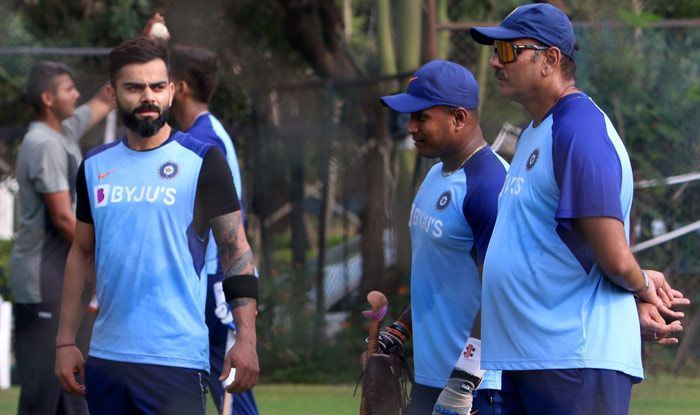 As part of its effort to get cricket underway, BCCI is exploring the option of setting up isolation camps in safe zones so that players can start outdoor training.

According to a report in The Times of India, the National Cricket Academy (NCA) in Bengaluru looks to be the preferred destination as it already has all the infrastructure. However, coronavirus cases are still being reported in the city so BCCI is also looking at other venues which fall in the safe zone.

“The safety of the players is the board’s priority,” the daily quoted an unnamed BCCI official as saying. “We will have to work on the logistics and see if Bengaluru is safe enough. If things don’t look absolutely fine, then we will look for areas in the country which fall outside the containment zones.”

As per the plan, the board wants players, coaching staff and other personals in an isolated and sanitised environment so that the training can be resumed in safety.

“The camp will be sanitised. And there is also an option of opening up local stadiums to senior players. The players, team management and the cricket operations team are constantly in touch to deal with every issue” the source said.

However, a major part of their plan depends on the level of freedom allowed when the deadline period for the third phase of lockdown ends on May 18. However, as per the reports, the players are mentally prepared to remain in isolation.

“There are a lot of logistical issues,” the official said. “BCCI needs government directions and will adhere to it. The flights schedule and freedom of movement will have to be taken into account. The medical team is also in the loop.” 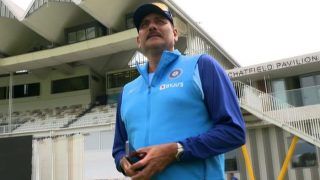 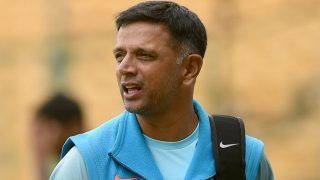