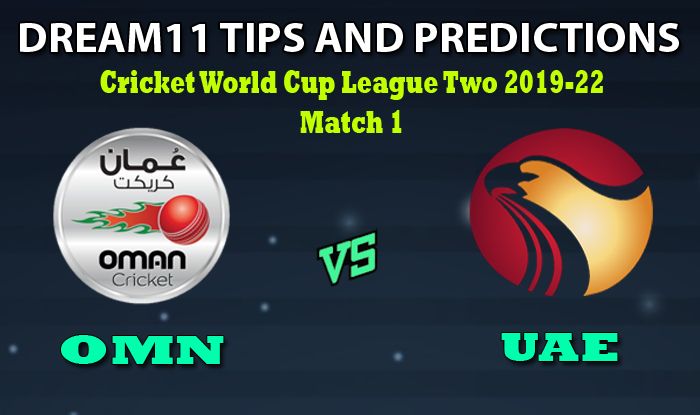 Scotland, Nepal and the United Arab Emirates were joined by the top four teams from the 2019 ICC World Cricket League Division Two tournament. The top three teams will then advance to the 2022 Cricket World Cup Qualifier tournament, with the other four teams moving to a play-off tournament, also taking place in 2022.The first round of fixtures were played in Aberdeen, Scotland in August 2019.

TOSS – The toss between Oman vs United Arab Emirates will take place at 10:30 AM (IST). 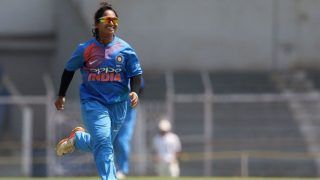 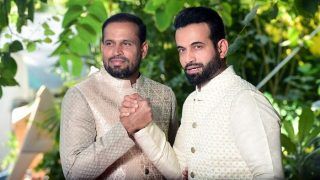