16 years ago today, Lara became the first batsman in history to reclaim a world record when he hit 400 not out against England. 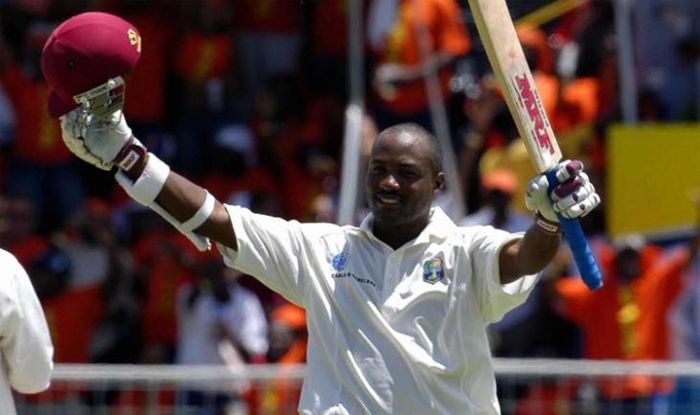 Imagine having to wait nine years to overtake a world record, only to be snatched back from you inside 200 days. Matthew Hayden, the former Australia opener, was on the top of the cricketing world, when he pummelled 380 against Zimbabwe, and in the process, overtook Brian Lara as the highest individual score in Test Cricket.

But Hayden’s crown did not last long as The Prince of Trinidad became the first batsman in history to reclaim a world record when on April 12, 2004 exactly 16 years ago produced scored brought up an unbeaten 400 against England at St John, Antigua to quite literally re-write the record books.

In 1994, it was at this very venue, against the same opponent, that Lara had surpassed Gary Sobers’ 365 with a pull off Chris Lewis that raced away to the boundary. In 2004, Lara was 35, with his best days behind him. England already 3-0 ahead in the series, with Lara himself going through a rough patch, scoring just 100 runs from six innings in the series.

Yet, on a placid surface, against a decent England attack, Lara batted on and produced yet another marathon innings. A little tentative to begin with, Lara was made to hope and fend against Steve Harmison’s barrage of bouncers. He was yet to score a run when a close caught behind call was turned down by Darren Hair, who co-incidentally was the umpire during Lara’s 375. Lara survived and never looked back.

Lara batted for 778 minutes, scoring 43 boundaries and four sixes. Chris Gayle’s 69 off 80 and Ramnaresh Sarwan’s 90 were reduced to nit even afterthoughts in front of what Lara was on his way to achieving. With a sweep off Gareth Batty, who had to bear the batsman’s wrath the most, Lara complete the single, helmet coming off, followed by an ecstatic leap in the air and a kiss planted on the surface. He had taken 185 days to reclaim his record back from Hayden.

He and Ridley Jacobs had put on an unbeaten 282 runs for the fifth wicket with the wicketkeeper batsman scoring a century himself. In a decision that raised quite a few eyebrows, Lara did not close the innings overnight. West Indies carried on, Lara and Jacobs continuing to stretch the innings. Lara hinted at going for 750, the highest England had ever conceded and eventually declared at 751.

West Indies gave themselves a good chance of finishing 1-3 after bowling England out cheaply for 285 in the first innings, despite a free-wheeling hundred from Andrew Flintoff, and with Pedro Collins and Tino Best sharing seven wickets. However, following on, England were much better as they grinded West Indies’ bowling into the mat. Michael Vaughan scored 160 and he and Marcus Trescothick batted 57 overs together to put on 182 for the first wicket. The England captain stayed put for 347 minutes to score 140 and the visitors batted out the final day losing only 5 wickets. 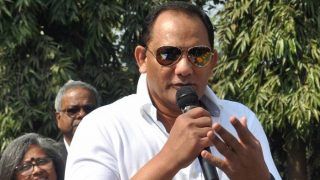 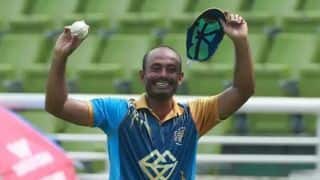