Virender Sehwag hit 41 fours and six sixes to score 219 against the West Indies taking India's total to 418/5 runs in 50 overs. 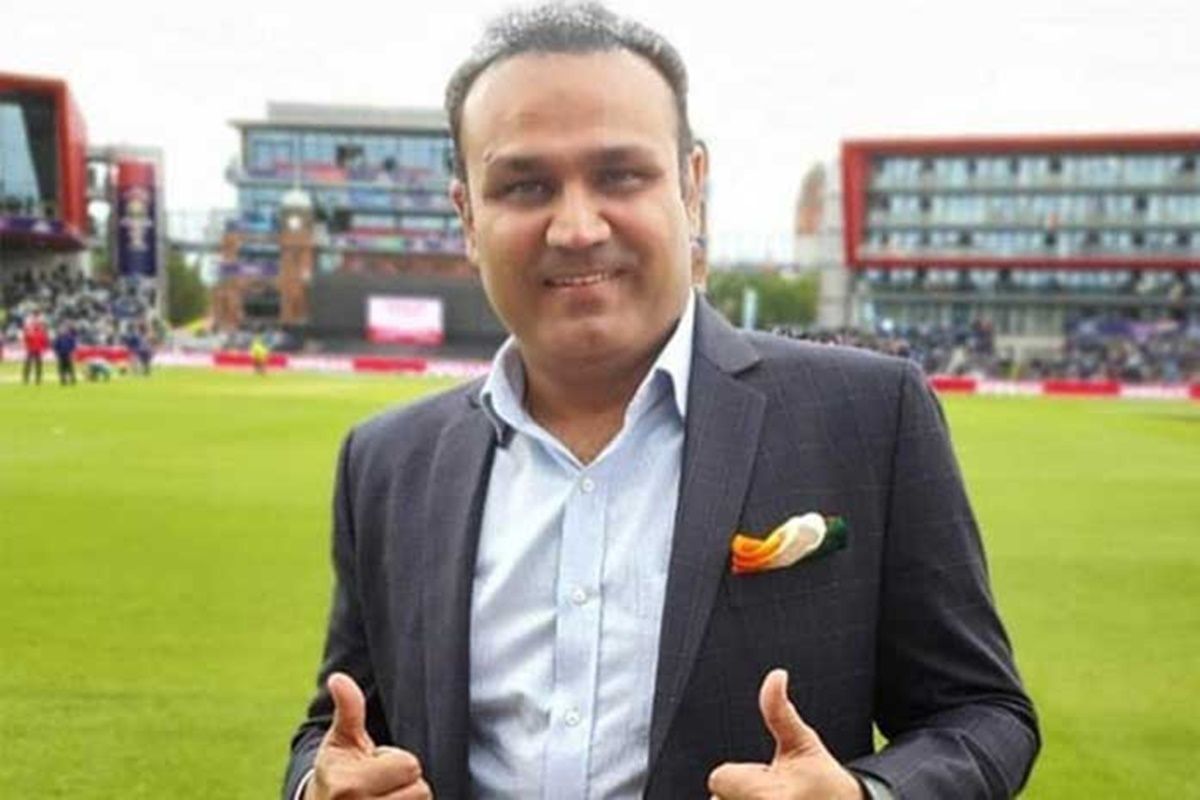 New Delhi: It was on this day, ten years ago, when former Indian swashbuckling batter Virender Sehwag became the second player in the history of ODI cricket to score a double century. Sehwag, went on to score 219 runs against the West Indies at Holkar Cricket Stadium in Indore. The 41-year-old has hit 41 fours and six sixes to score 219 against the West Indies taking India’s total to 418/5 runs in 50 overs.

India went on to win the match by 153 runs. In his glorious cricketing career, Sehwag played 251 ODIs and 104 Tests in India covering 8,273 runs and 8,586 respectively. He went on to break a lot of records for Team India before taking retirement in 2015.

The master batter from Delhi is the only Indian player to score two triple centuries in his illustrious test career. Sehwag’s innings against Sri Lanka on a turning track and innings against Australia in Melbourne are two of his most remembered knocks. It is noteworthy that the score of 200 and above is achieved by only 8 batters till in ODI’s.

Sehwag is currently working as a cricket commentator and has coached Punjab Kings in the past. Sehwag is also quite popular on social media with over a million followers on Twitter and Instagram. 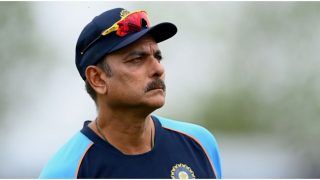