"Only Then, A Messi Or Ronaldo Will Be In The Limelight...": Ravichandran Ashwin Draws Tactical Comparison Between Football & T20 Cricket

"Only Then, A Messi Or Ronaldo Will Be In The Limelight...": Ravichandran Ashwin Draws Tactical Comparison

Ashwin batted at No. 6 for Rajasthan Royals against Lucknow Super Giants on Sunday but left the field after two balls in the 19th over to make way for Riyan Parag. He had scored 28 off 23 before retiring himself out. 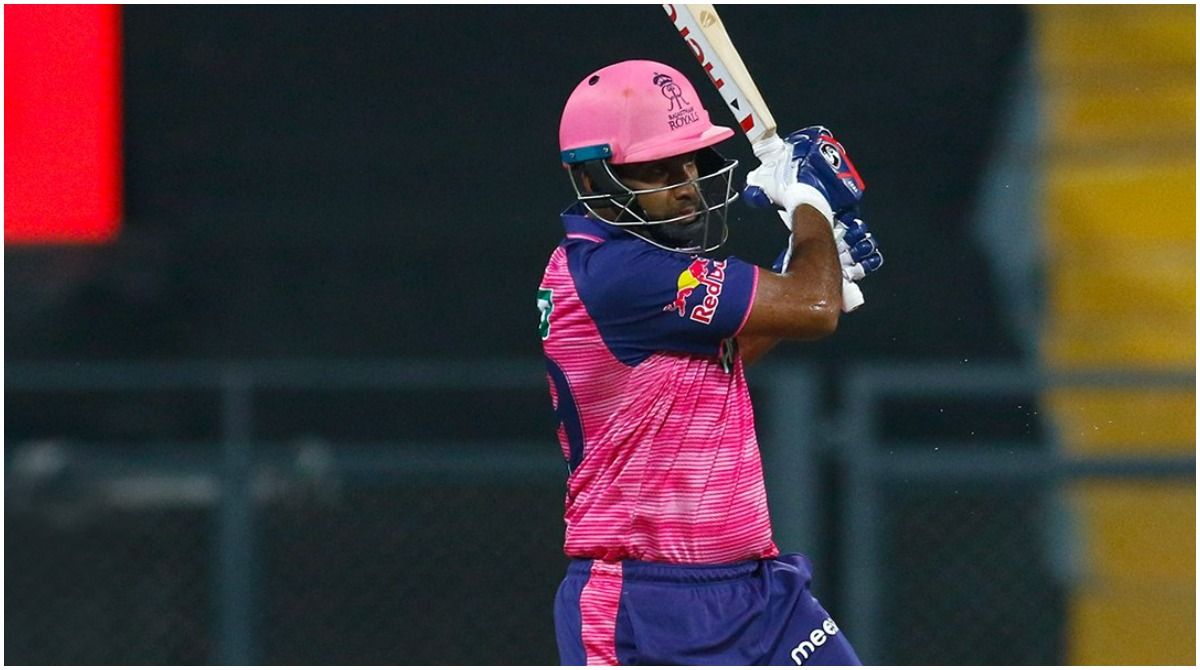 New Delhi: Comparing T20 cricket with the tactics often used in football, Rajasthan Royals spinner Ravichandran Ashwin feels that T20 as a sport is heading towards where football has reached and some of the tactics that are used in the modern-day format, adding a reference to “retired out” will be a regular occurrence going forward.

“T20, as a sport, is heading towards where football has reached. Just like how they’re using substitutions, I did something similar (retiring out). Already we’re late, but I believe this will happen a lot in the coming days. I don’t think it will be a stigma like running someone out at the non-striker’s end,” said Ashwin on his Youtube channel.

While Ashwin’s ‘retired out’ move did pay off the other day against Lucknow Super Giants, the Indian off-spinner feels that it should be used wisely as it has the potential to backfire as well.

“It might work sometimes and it might not work sometimes. These things happen constantly in football, and we haven’t cracked T20 cricket fully yet. This is a millennial sport. This is the next generation’s sport.

“In fact, if you see in football, Messi or Cristiano Ronaldo score goals frequently. But their team’s goalkeeper should also save goals and their defenders should defend well. Only then, a Messi or Ronaldo will be in the limelight.”

With not too many overs left and struggling with his own timing, Ashwin thought that retiring himself out was in the best interest of the team.

“It was just a tactical move. In fact, Riyan Parag has been batting very well and when the (K) Gowtham over (16th over) ended, I gave myself some time – five to six balls – to see whether I can hit a six or two fours.

“There were a few balls in the slot, I tried to hit, and mistimed a bit. I threw the kitchen sink at everything, but I couldn’t get the timing going. Someone like Riyan Parag was in the shed and there were only ten balls remaining. If he comes and hits even two sixes, we could get a good score. It was a tactical decision.”

Ashwin was also the first in the IPL to effect a run out of a non-striker backing up when he controversially dislodged the bails to dismiss Jos Buttler in 2019. In a recent update, the custodians of laws of cricket, MCC, moved the run out dismissal while backing up to Law 38 (run out) from Law 41 (unfair play).

“The bowler is always painted as the villain but it is a legitimate way to dismiss someone and it is the non-striker who is stealing the ground,” Fraser Stewart, MCC Laws Manager, told the Times after the rules were reframed.

“It is legitimate, it is a run-out and therefore it should live in the run-out section of the laws,” he had said. 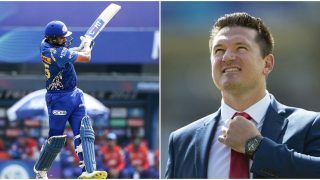 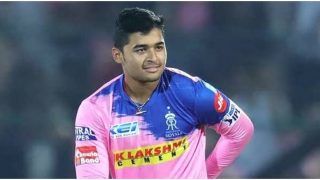