Opening an Innings With Virat Kohli is my Dream: Mohammed Azharuddeen

Opening an Innings With Virat Kohli is my Dream: Mohammed Azharuddeen

Mohammed Azharuddeen played an astonishing knock of 137 runs off just 54 deliveries in the mega clash against the Mumbai team in the Syed Mushtaq Ali Trophy. 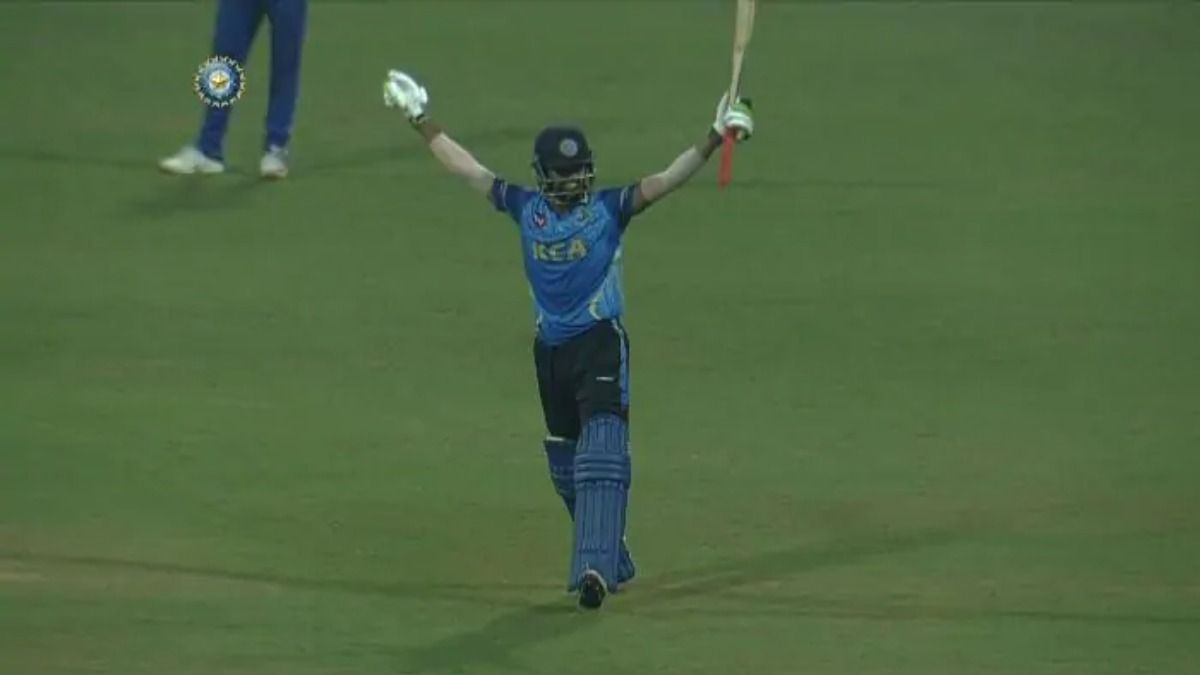 Kerala’s opening batsman Mohammed Azharuddeen who made a huge statement with a scintillating century in the 2021 edition of the Syed Mushtaq Ali Trophy, has registered his name for the upcoming Indian Premier League Auction.

The 26-year-old played an astonishing knock of 137 runs off just 54 deliveries in the mega clash against the Mumbai team in the Syed Mushtaq Ali Trophy.

The stylish batsman grabbed the limelight with one of the most impactful innings in the tournament’s history. He took just 37 balls to reach the triple-figure mark which is the joint-third fastest in Indian cricket history. During his magnificent knock, Azharuddeen slammed 9 boundaries and 11 maximums.

Azharuddeen talked about the chances of him getting picked in the upcoming IPL auction as he said it’s not likely to affect my life and career.

“Any decision, whether it’s positive or negative, is not likely to affect my life and career. I have done my best. The rest is not under my control. It doesn’t matter if I don’t get a chance. My ultimate goal is to give my best for the Kerala team” he told iemalayalam.com.

The young batsman also revealed his dream and said “Opening an innings with Virat Kohli.”

Azharuddeen also said that the senior players – Robin Uthappa and S Sreesanth gave him valuable tips regarding batting, which was a huge boost for him.

“Robi bhai and Sree bhai came to support us and gave us tips when we were batting in the field. They always gave us a boost. At the same time, we can learn a lot from them by just observing their play,” he said.

The Kerala batsman also talked about his magnificent century against Mumbai and said it made him more responsibile.

“Pressure is there even when we play on the paddy fields. It’s always there. But that century (against Mumbai) gave me more confidence. It made me more responsible.

“My coaches asked me to be more careful, that we can’t take it for granted. Then, it would feel like over-confidence. I want to enjoy batting and leading my team to victory. That’s the only thing on my mind,” he said.

IPL 2021: BCCI Yet to Finalise Title Sponsorship Deal With Vivo 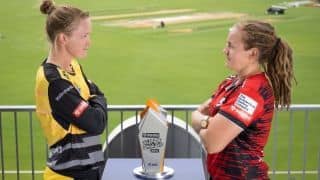