West Indies coach Ottis Gibson has reportedly revealed that he feels sorry for Andy Flower, who quit as coach following England’s knockdown in  the 2013-14 Ashes tour.

According to mirror.co.uk, Gibson was coaching alongside Flower when England got bowled out for 51 in Jamaica, following which Flower took the team to No.1 in the world, winning world titles and three Ashes titles in a row.

Gibson, who retired from England as bowling coach to take charge of his native West Indies in 2010, said that he felt ‘sad’ as it seemed like people had forgotten about the three or four years during which Flower took the England cricket team to No. 1 in the world. 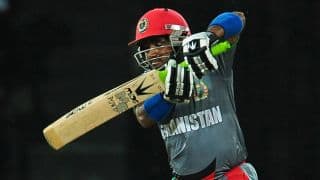