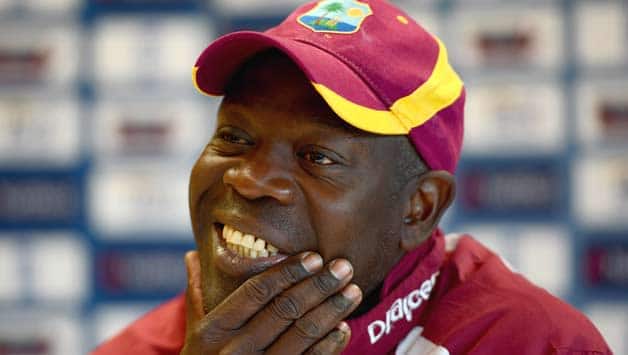 The tourists trail 0-2 in the five-match series against a spirited host who won the first match by seven wickets and the second by their biggest margin of 160 runs — both in Khulna.

The West Indies managed 199 in the first match and 132 in the second as none of its top order batsman — including the dashing opener Chris Gayle — could come to terms with the Bangladeshi spinners on slow tracks.

To add to their woes, the tourists could not practise on Tuesday because of a general strike in the Bangladeshi capital which kept the players indoors mindful of possible unrest.

“Obviously, they (defeats) were very disappointing. After we did so well in the Test series, we wanted to finish not just this tour, but this year on a positive note,” said Gibson whose team won the preceding two-Test series 2-0.

The West Indies came into the series having won the World Twenty20 in Sri Lanka in October — their first world title since the back to back World Cups (50 overs) in 1975 and 1979.

“When we looked at the games we have played, there is a lot of room for improvement in all three disciplines. We just have not batted anywhere like we know we can bat,” said Gibson.

Gibson said his players realised the flaws in their performances.

“We had some meetings about the way we have batted so far, a very open and honest discussion, and I think everybody understands that our batsmen have to take more responsibility for the totals that we are going to achieve,” said Gibson.

Gibson said a poor total in the second match was not acceptable.

“I think it comes down now to people looking at themselves because we haven’t become a bad side overnight and, from my perspective as coach, it’s not all gloom and doom either.

“Hopefully, the batsmen will take the responsibility for the bulk of the runs and try to bat most of the overs. To be dismissed, like we were in the second one-day, with 19 overs remaining is very disappointing.

“Everybody is disappointed and so hopefully the guys will try to put it right tomorrow.”

The West Indian coach praised Bangladesh as an improving side.

“Bangladesh have shown that they are an improving one-day outfit for a long time. We never expected it to be easy one-day series, but we just haven’t produced the quality that we expected from ourselves,” said Gibson.

The remaining two matches will be played in Dhaka on December 7 and 8. The two teams will also play a Twenty20 international on December 10.

England on top despite half-centuries from Sachin, Gambhir in Kolkata Test