The four Tests of the much-anticipated Border-Gavaskar will be played at Gabba, Adelaide Oval, MCG and the SCG respectively starting December 3. 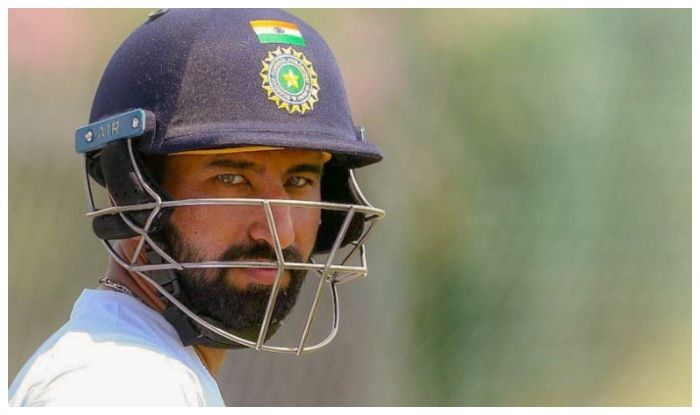 Indian fast bowlers will be raring to have a go with the pink ball during the day-night Test that is scheduled to be played in Adelaide later in the year, according to batsman Cheteshwar Pujara. The four Tests of the much-anticipated Border-Gavaskar will be played at Gabba, Adelaide Oval, MCG and the SCG respectively starting December 3.

“(Jasprit) Bumrah, (Mohammed) Shami and Ishant (Sharma) already have experience of playing with the pink ball. I’m sure all of them are eager to play with it, they must have enjoyed a lot in the Eden Gardens Test. Bowling with the pink ball in Australian conditions I am sure will be a great feeling for all our fast bowlers,” said Pujara on Sony Ten Pit Stop which was aired on the network”s Facebook page.

India played their first ever day-night Test match last year against Bangladesh at the Eden Gardens in Kolkata. Pujara said that playing with the pink ball will be a challenge for a newcomer who is used to playing with the red SG ball in the Indian domestic circuit.

“It’s different from what we are used to with red ball. The format is the same but the pace of the ball and visibility is quite different. As a batsman you need to get used to it. You need to have net sessions and in domestic cricket it’s not easy,” said Pujara.

“Players who are given a chance to play for India are used to the red SG balls so they are ready for a red ball Test match. But then they will not have too much experience with the pink ball so I think it will be a challenge for a youngster to come in and play a pink ball Test.

“But yes, those who have already played with it in a domestic tournament and those that have played the pink ball Test, they may get more used to it but it’s a different challenge altogether for a batsman.”

Pujara also felt that the Australian fast bowlers, who are far more experienced in day-night Tests than Indians, will get a lot of pace and bounce off the pitch. However, the batsmen can take charge if they wait for the ball to get old.

“They will get more pace and bounce off the pitch due to conditions there. However, the Kookaburra pink ball doesn’t swing much and once the ball gets older it will be pretty good to bat against. Batting in Australia against the old Kookaburra ball whether it be red or pink is one of the best conditions to bat on,” he said. 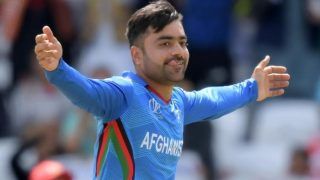 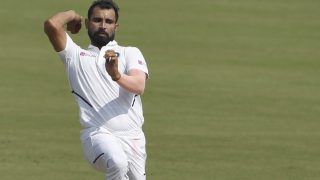