The Australian government are planning to reopen their borders for international travel next month on a state-by-state basis depending on vaccination levels. 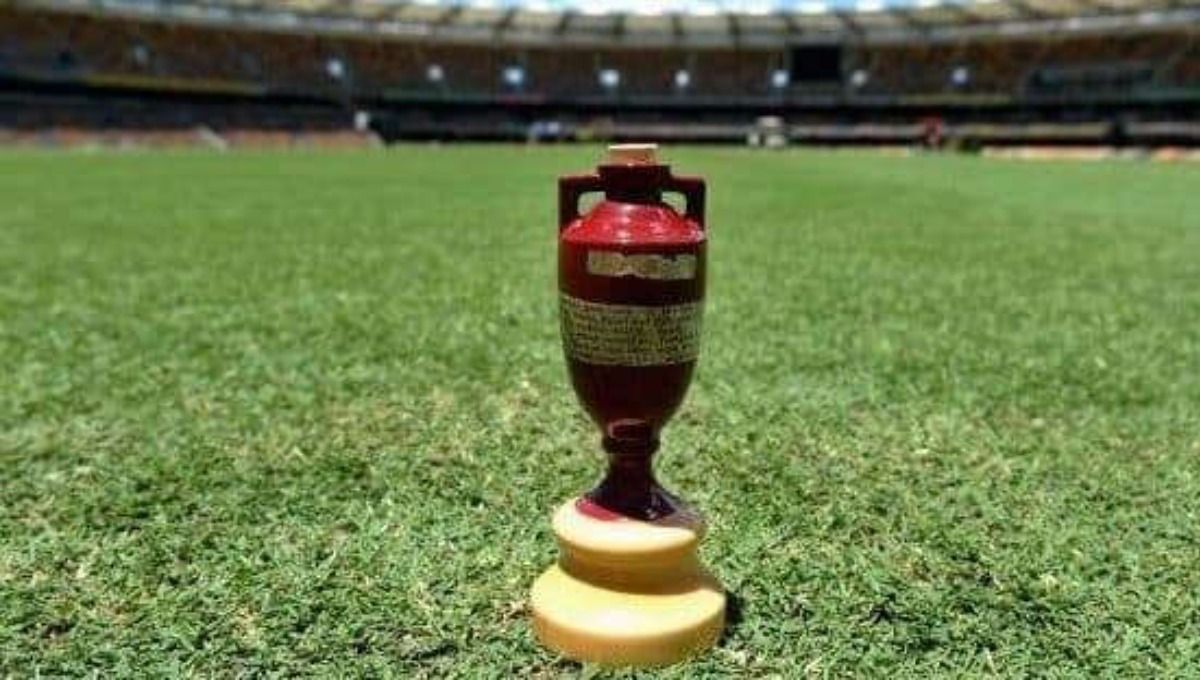 London: Following the England and Wales Cricket Board’s (ECB) “conditional approval” to the Joe Root-led side to tour Australia for the Ashes this December, the England cricket team’s fan club — Barmy Army — is planning to go Down Under in droves, with reports suggesting that 15,000 are on the waiting list.

Despite the stringent Covid-19 protocols and quarantine rules in Australia — the sore point among England players before the issue was resolved by the ECB and Cricket Australia recently — the Barmy Army is expected to have a significant presence during the fourth and fifth Tests in January.

“The overseas touring group, formed as a result of the mockery they received in the Australian media on the 1994-95 trip, have over 15,000 England supporters on the waiting list for travel packages this winter, although far fewer are expected to head Down Under due to the uncertainty surrounding travel restrictions,” a report in the Daily Mail said on Sunday.

“The Australian government are planning to reopen their borders for international travel next month on a state-by-state basis depending on vaccination levels, although foreigners are unlikely to be admitted until next year. England’s Barmy Army group are hoping to head out to Australia to support at the Ashes,” added the report.

The fourth Test is scheduled to commence at the Sydney Cricket Ground (SCG) on January 5 and England team supporters are hopeful they will be given permission as New South Wales has the “highest vaccination rate in the country”. There are reports that the fifth Test, scheduled in Perth, could also be moved to Sydney, as the “vaccine programme in West Australia is lagging behind other states”.

First Published on
Last updated on October 10, 2021 11:34 AM IST
TOPICS:
ECB England and Wales Cricket Board (ECB) England Fans For Ashes The Ashes 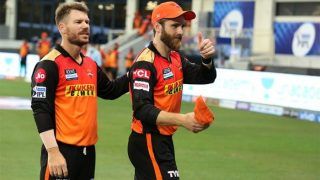 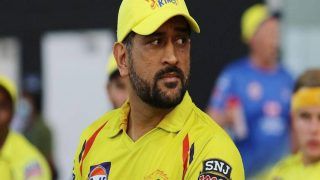