Eyes will also be on 15-year-old opener Shafali Verma, who has been picked in India's T20 squad.

The performance of pacers Pooja Vastrakar and Mansi Joshi will be watched keenly when the South Africa women take on Board President’s XI in their second warm-up match in Surat on Sunday.

The first warm-up match, which was scheduled on Friday, was abandoned due to inclement weather.

Joshi and Pooja Vastrakar have been named in the T20 squad and a good show on Sunday at the Lalbhai Contractor Stadium would give them the much needed momentum before the five-match T20 tournament begins on Tuesday.

Eyes will also be on 15-year-old opener Shafali Verma, who has been picked in India’s T20 squad.

Skipper Sushma Verma and her deputy Devika Vaidya would also be more than keen to put up a splendid show and impress the national selectors.

On the other hand, the South Africa women would be looking to get some match practise and also test their reserve players as the first game was a washout. 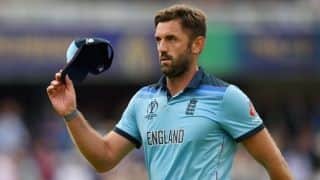 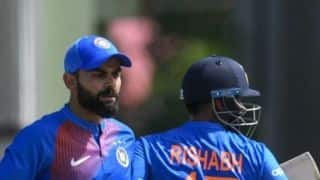