Chasing a huge target of 506, the Pakistan skipper had to lead from the front and produced a brilliant innings of 196 if 425 balls and deny Pat Cummins-led side a potential victory. 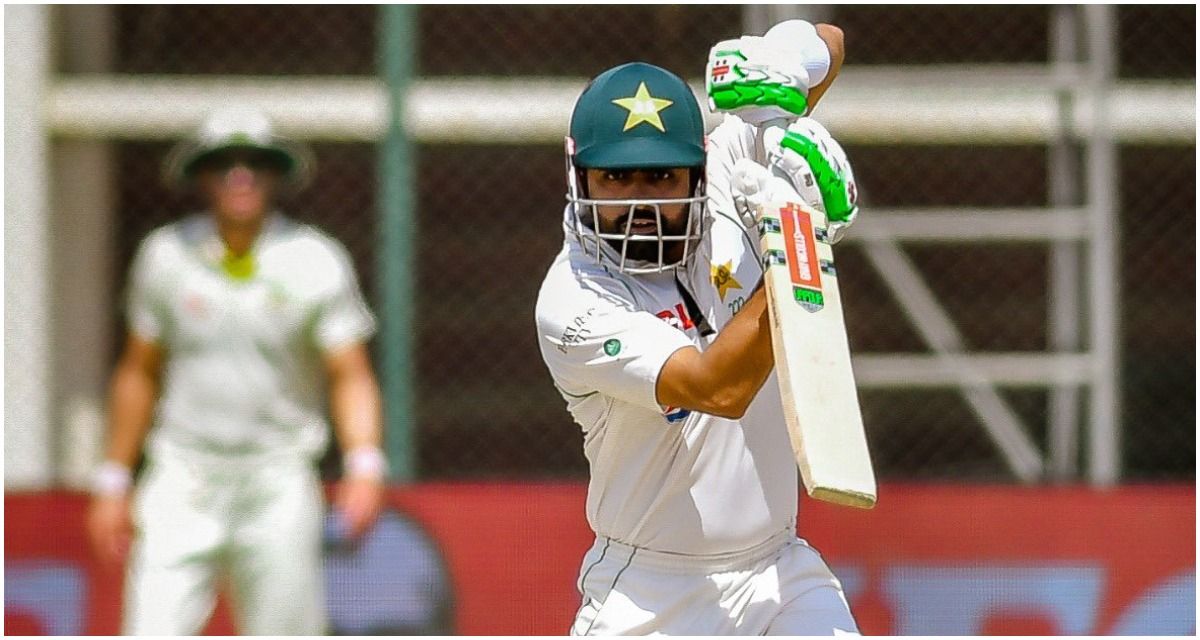 New Delhi: Babar Azam was at his very best on the Final day of the 2nd Test in Karachi as the Pakistan skipper’s heroics salvaged a draw for the home side against Australia on Wednesday.

Chasing a huge target of 506, the Pakistan skipper had to lead from the front and produced a brilliant innings of 196 if 425 balls and deny Pat Cummins-led side a potential victory.

Azam’s match-saving knock made it’s way into the history books as he became the highest individual scorer as a captain in the 4th innings of a Test match. He surpasses the likes of former India captain Virat Kohli, Ricky Ponting and Don Bradman to this massive Test feat. At the same time he also became the fourth batter in the fourth innings of a Test to face over 400 balls after Michael Atherton (492), H Sutcliffe (462) and Sunil Gavaskar (443).

‘The plan was to bat session-by-session and build partnerships. It was a team effort, as others (Shafique and Rizwan) chipped in with useful contributions too. We took the onus and the main focus was to build partnerships right throughout the day. Rizwan was outstanding as he saved the Test for us eventually. We wanted to continue to bat in the same way (after the tea break) and we tried to be positive and play our shots. The team needed this knock, so I tried to bat for as long as I could’, said after winning the Man of the Match award. 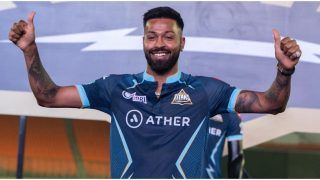 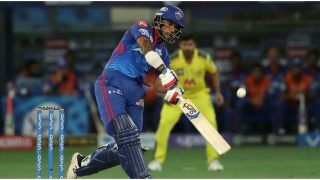 IPL 2022: Punjab Kings Batter Shikhar Dhawan Looking Forward to Play Under Mayank Agarwal, Says He Will Be a Great Captain