After lengthy discussions by both cricket boards, with the threat of Bangladesh not touring Pakistan, the tour schedule was finally agreed on 14 January 2020. The tour itinerary was split into three legs, with the T20Is taking place in January in Lahore, followed by the first Test in early February in Rawalpindi. Bangladesh are then scheduled to return to Pakistan in April after the conclusion of 2020 Pakistan Super League, to play the one-off ODI and the second Test match, with both fixtures held in Karachi.

TOSS – The toss between Pakistan vs Bangladesh will take place at 1:00 PM (IST). 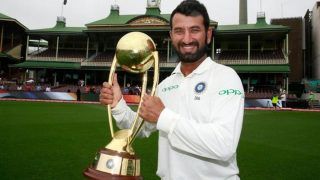