Pakistan Allrounder Abdul Razzaq Says Jasprit Bumrah is a Baby Bowler, Could Have Easily Dominated And Attacked him

Pakistan Allrounder Abdul Razzaq Says Jasprit Bumrah is a Baby Bowler, Could Have Easily Dominated And Attacked him 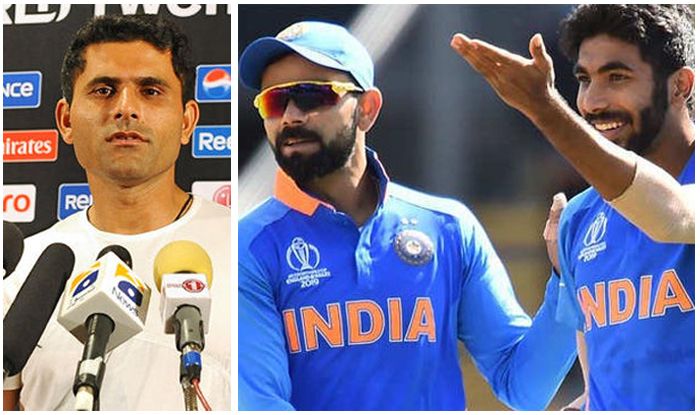 Former Pakistan allrounder Abdul Razzaq, a mainstay for his team in the 1990s and early 2000s, has stated he would have had no problem against a bowler like Jasprit Bumrah and went on to call the Indian spearhead a ‘baby bowler’ in comparison to the likes of Glenn McGrath and Wasim Akram.

Speaking to to Cricket Pakistan, Razzaq said, “After having faced world class bowlers in my time, I would have had no problem against a bowler like Bumrah. Pressure would have been on him”.

“I have played against great bowlers like Glenn McGrath and Wasim Akram, so Bumrah is a baby bowler in front of me and I could have easily dominated and attacked him,” Razzaq went on to add.

Bumrah has had a stellar 2019 and has played a pivotal part in India’s success across formats. He currently out of commission, recovering from stress fracture and is expected to return to action early next year.

Talking further about the Indian bowler, Razzaq said, “Bumrah is doing very well and has improved a lot. He has an awkward action and hits the seam perfectly which is why he is effective.”

Earlier, Razzaq had requested the BCCI to allow him to coach Hardik Pandya, saying he can make him the world’s best allrounder.

“I have been closely observing Hardik Pandya and I see a lot of faults in his body balance while hitting the bowl hard. I observed his foot work as well and I see that has also let him down sometimes,” Razzaq wrote on Twitter.

“If I can give him coaching, for example in the UAE, I can make him one of the best all-rounders, if not the best. If the BCCI wants to make him a better all-rounder I will always be available,” he added. 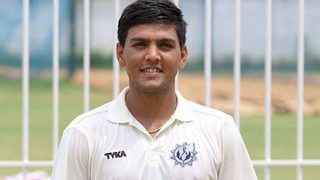