The four petitioners were fined 1 million rupees each which will be paid to the PCB.

A Pakistani court Friday rejected objections to the national cricket board’s new constitution, saving the sport another administrative crisis after a previous 14-month leadership struggle. The Islamabad high court rejected a petition which raised objections that the Pakistan Cricket Board‘s (PCB’s) newly implemented constitution was drafted without consultation by some stakeholders.

“The four petitioners’ objection on the constitution was rejected as they tried to mislead the court by concealing facts,” Justice Athar Minallah said in his judgement.  The four petitioners — Nadeem Sadal, Mohammad Rafiq, Aamir Nawab and Ameer Haider, who are all either cricket officials or former local players — were fined one million rupees each ($10,000) which will be paid to the PCB.

It was also Sadal’s petition in May last year that led to then PCB chairman Zaka Ashraf’s suspension after an Islamabad high court termed his election “dubious.” That judgement triggered a prolonged tussle over the leadership, which saw Ashraf and Najam Sethi changing hands for the PCB chairmanship five times.

In July this year the Supreme Court ordered the PCB to implement the new constitution under which the board of governors would elect a new chairman, a system deemed to be fairer that the previous selection process. Former diplomat Shaharyar Khan was elected as PCB chairman last month under the new constitution, his second tenure after he served as chairman between 2003 to 2006. 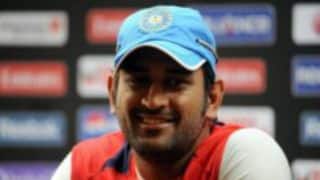 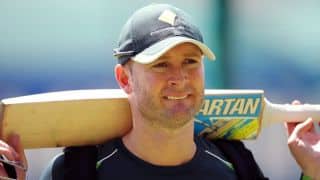