Pakistan Cricket Board (PCB) appointed former Bangladesh trainer Grant Luden as trainer and fielding coach of its national team. The Pakistan management under PCB chairman Najam Sethi has undergone a major revamp after the side failed to qualify for the semi-finals of the World T20 in Bangladesh this year.

“Grant Luden has signed up with PCB as training/fielding coach,” Sethi said. According to the Express Tribune, the PCB had decided to hire a fielding coach who could also double up as a trainer, which made Luden the favourite candidate.

He said that Luden was approached for negotiations after another Zimbabwean, Richard Halsall had expressed his reluctance to accept any assignment from the PCB due to its current management crisis and court cases.

The source said that the board was now looking to finalize a deal with a physiotherapist so that the support team of the national team could be completed.

“The national summer training camp is due to wind up next week and since there is no activity for the players until the August tour of Sri Lanka, the PCB has also allowed former captain, Waqar Younis to join the team late as head coach,” a source said. 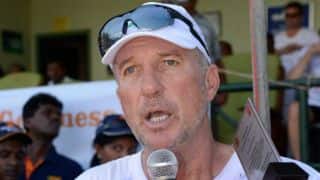 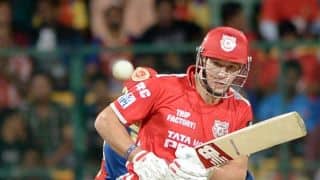