BCCI intends to host England and IPL at home next year but Wasim Khan said a confirmation whether the 2021 T20 World Cup stays in India will only come by April next year. 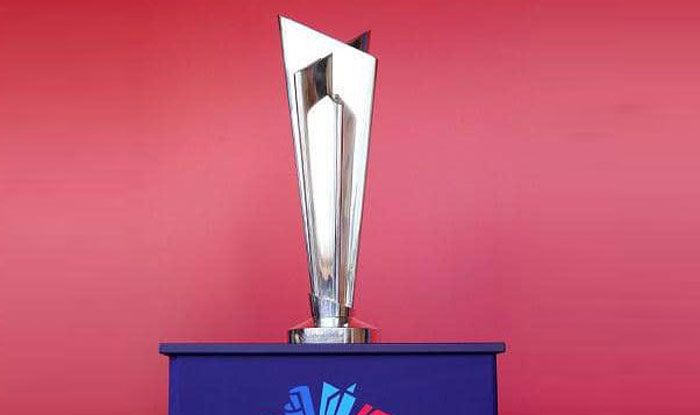 Pakistan Cricket Board (PCB) CEO Wasim Khan has said there’s still uncertainty over whether India will be able to play host to the 2021 ICC T20 World Cup considering the coronavirus situation in the country. He predicts that should the condition not improve, the showpiece T20 tournament may be shifted to UAE.

The 2020 T20 World Cup, set to be held in Australia in October, was postponed due to the coronavirus pandemic and will now be held in 2022.

India though will remain the hosts for the next year’s event.

“There is still some uncertainty over the World T20 being held in India yes because of the Covid situation there. It could be in UAE,” Khan said in an interview to Cricket Baaz on YouTube.

However, BCCI intends to host England and IPL at home next year but Khan said a confirmation whether the T20 World Cup stays in India will only come by April next year.

PCB have already communicated to ICC and BCCI regarding a written assurance that visas will be issued to Pakistan players for the T20 World Cup to be held in India considering the tense relations between the two neighbouring countries.

“Yes Mani Sahab (PCB chief Ehsan Mani) has written to them and requested them that given the state of relations between India and Pakistan, it would be best if the ICC and BCCI gives a written assurance about the visas being issued to us,” Khan said.

He also revealed that an online meeting of the Asian Cricket Council was held last week during which a tentative date for the Asia Cup in Sri Lanka was decided.

“The next Asia Cup will be hosted in Sri Lanka in June and we have got hosting rights now for the 2022 Asia Cup,” he said.

While acknowledging that the current state of diplomatic relationship between India and Pakistan makes it nearly impossible for any sort of bilateral cricketing ties, but Khan hopes it will improve in future. 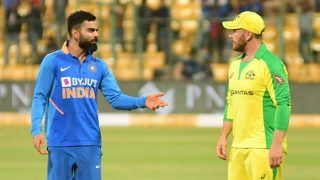