Rashid Latif declined the post of Pakistan's chief selector after initially agreeing to it.

Former Pakistan captain Rashid Latif has been called for a meeting with the Pakistan Cricket Board (PCB) Chairman Najam Sethi on April 14 after he turned down the board’s offer to be the chief selector.

A reliable source in the board told PTI that Sethi wants to know the first hand reasons behind Latif declining the post after he initially agreed to the offer.

Latif had accepted the board’s offer last month after meeting with Sethi after which the PCB issued a press release announcing that the former captain would be the new chief selector from April 1 onwards.

But this week Latif returned the PCB contract and gave no reasons for his decision, insisting he didn’t want to create more controversies.

Insiders said that Latif developed some reservations after the board didn’t respond to a document sent by him outlining his plans for the future.

“There were also some differences over the nomination of the new members of the national selection committee,” one insider said.

But he refuted media reports that the board had told Rashid that former acting chief selector, Azhar Khan and member, Farrukh Zaman would also be part of the new selection committee.

“That is not true the names of Azhar and Farrukh have not been considered on the new committee as they have served their period as selectors,” he added.

The source said that Sethi was keen on having Rashid for the selector job as he saw him as an integral part of reforms he was planning to implement over the next few months for the betterment of Pakistan cricket and keeping in mind the ICC World Cup 2015.

“That is why he personally wants to meet with Rashid and find out what the areas of problems are and try to sort them out,” he said. 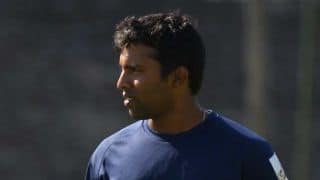 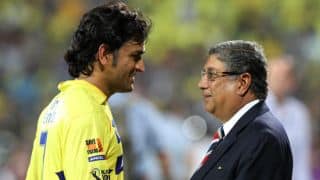