Former Pakistan bowling coach Aqib Javed has said that despite the team''s heartbreaking performance in the series, it was not a panic situation at all and instead sensible decisions are required by the board. 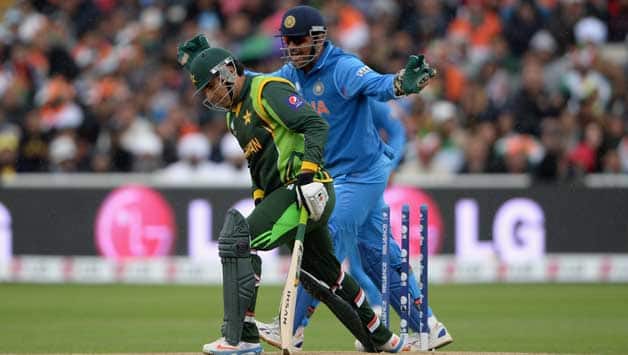 Former Pakistan bowling coach Aaqib Javed has said that despite the team’s heartbreaking performance in the series, it was not a panic situation at all and instead sensible decisions are required by the board.

Aaqib shared the nation’s disappointment with the team’s performance but said that selectors or the board should not opt for wholesale changes after former players demanded massive overhaul of the team after their dismal show at the ICC Champions Trophy, The Express Tribune reports.

According to the report, Aaqib advised implementation of a realistic approach by dropping Shoaib Malik, wicket keeper Kamran Akmal and opener Imran Farhat who failed miserably with the bat and replacing them with Ahmed Shehzad and Umar Amin.

Aaqib opposed the idea of removing coach Dav Whatmore and said that if hiring him was a mistake then sacking him now would be a bigger blunder.

He further insisted that in order to produce quality players, there was an immediate need of giving more exposure to the Pakistan ‘A’ team by organising bilateral series on a regular basis.

Contrary to Aaqib, former chief selector Salahuddin Ahmed strongly demanded actions for the remedial work and said that the entire team management failed to read the conditions and it is time some tough decisions are taken for the team’s betterment, the report added.