The Pakistan Cricket Board (PCB) officials will hold a video conference on May 15 with their England Cricket Board (ECB) counterparts to discuss the Pak team's summer tour to England.

The Pakistan Cricket Board (PCB) officials will hold a video conference on May 15 with their England Cricket Board (ECB) counterparts to discuss the Pak team’s summer tour to England.

“It’s a tough situation for everyone right now, and I don’t think it’s fair to take advantage of the situation. The most important thing for us is to revive the game for all countries. If we don’t, we will be facing a lot of problems going forward,” ESPN Cricinfo quoted PCB chief executive Wasim Khan as saying.

Pakistan is scheduled to tour England in July. Therefore, to discuss the prospect of the tour, a panel of the board’s executives and directors along with coach Misbah-ul-Haq will hold discussion with their ECB counterparts.

“Hopefully, by then, cricket will resume and I don’t think we are going to take our discussion with the ECB (with the reciprocal tour in mind), but we will definitely talk about it when we tour them,” Khan said.

“Look, the MCC toured Pakistan, an Australia delegation came as well, so there is no reason why England and Australia shouldn’t be here in 2021 and 2022,” he added. 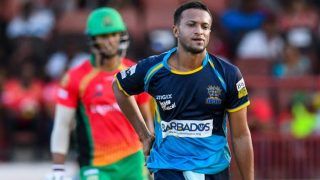 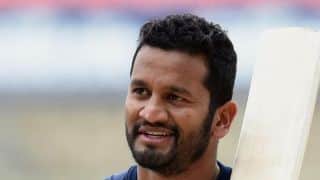