PCB Chairman Ehsan Mani on Tuesday ruled out any 'unusual cuts' for players or staff amid the Coronavirus crisis.

The Pakistan Cricket Board (PCB) has promised to safeguard the interest of its players and employees amidst the COVID-19 crisis but hinted that it could settle for a lower price while selling fresh broadcast rights.

PCB Chairman Ehsan Mani admitted in a podcast, released by the Board on Tuesday, that the PCB might to have lower its expectations while selling its bilateral international cricket series rights and renewing sponsorship with PepsiCo.

“Cricketers are the biggest stakeholders in Pakistan cricket. Domestic and International and the centrally contracted and domestic players I want to assure them we will safeguard their interests till we can,” he said.

Mani said there will be no unusual pay cuts for the international and domestic players apart from the performance-based decisions.

He also assured the Board employees that there are no plans for lay-offs.

“We will not make any staff redundant. But our internal restructuring will continue. At the same time the pensions for former players and officials will continue to be given and our priorities are on safeguarding players and our staff.

He also said if any former player or domestic player were in any distress in the existing circumstances they can approach the Board which has always been there to provide help where possible specially in health cases.

He said if costs have to be cut they will be done by making things more efficient.

Mani confirmed that the Board’s most important commercial contract was its bilateral series media rights which have now expired.

“We have good cricket content until 2023 with home series against Australia, England, New Zealand and South Africa also in the works. But marketing and monetising them is a challenge for us because we have to understand even broadcasters are going through economic pressures,” he said.

He admitted that broadcasters might not give the PCB the money they gave before but the Board has to show flexibility in its expectations and aspirations.

“They are our major partners in cricket. But we have to also have certainty when international cricket will return full-time to Pakistan.” 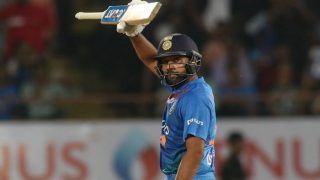 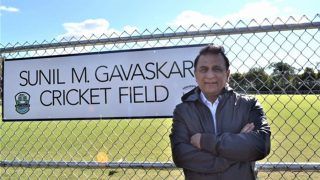